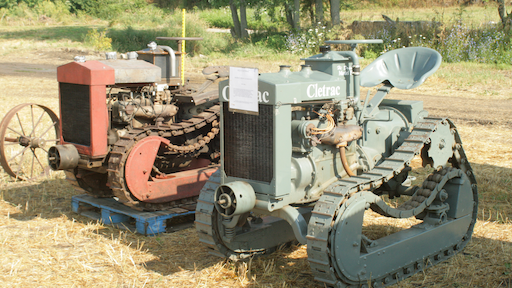 A recent industry conducted by CECE finds the current global health crisis will negatively impact about 60% of the European construction equipment market.
April 1, 2020

In the wake of the global COVID-19 crisis, manufacturers in the heavy equipment industries are implementing new safety procedures and methods to continue production as normal where possible.
Gigi Wood
March 31, 2020

The Hatz 3H50T engine is capable of providing the horsepower and torque necessary to replace engines up to 50 hp, allowing OEMs to downsize their engine if desired.
Hatz Diesel
March 25, 2020
Follow Us