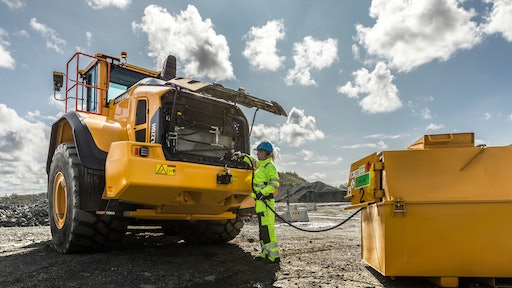 With the rise of fossil fuel prices and the pressure to lower carbon footprints many consumers and companies are demanding more fuel-efficient vehicles. Here Volvo Construction Equipment explores the truth behind some of the big advancements in engine design to the small adjustments of wing mirrors to see how new innovations are plugging the drain on fossil fuels.

1. CAMERAS INSTEAD OF SIDE MIRRORS 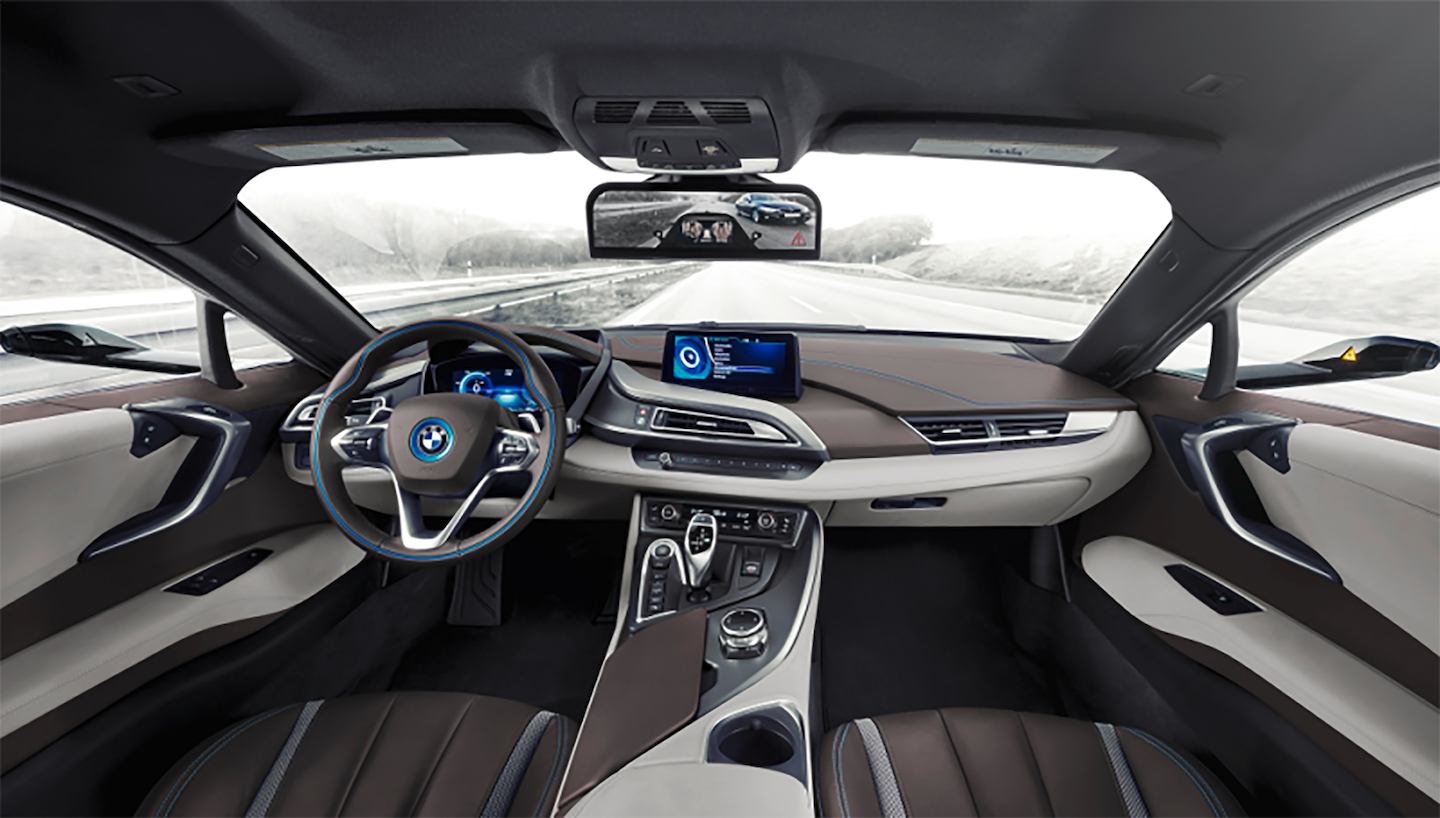 In 2016 Japan made it legal for car manufacturers to eliminate side mirrors and replace them with cameras. It is also a controversial decision and one that has not necessarily caught on in other parts of the world. The main argument against removing side mirrors in passenger and commercial vehicles is safety. Road users are used to mirrors and, although a simple idea, they are highly reliable. It is also very easy for law enforcement to notice a damaged side mirror, but it is nearly impossible to quickly detect broken side view cameras. However, there is also an argument that cameras could actually make driving safer as it could eliminate blind spots that occur with conventional side mirrors. But Japan’s decision is an important one as eliminating side mirrors is estimated to improve fuel efficiency by as much as 5%. As the drain on fossil fuels becomes more intense other countries might follow suit. Maybe its time to look forward?

Proving that climate change is high on government agendas, the EU brought out its first ‘emissions standards’ in 1992 – a set of rules that define the acceptable limits for exhaust emissions of passenger cars sold in the European Union and EEA member states. Now these requirements extend beyond passenger cars to buses, trucks, commercial vehicles and heavy machinery.

In 2019, the EU Stage V emissions standards for off-road machinery will be implemented. To assist original equipment manufacturers (OEMs) in making this transition simple and effective, Volvo Penta has created a Stage V off-road engine range. Drawing on 100 years of manufacturing experience, this range of robust engines are matched with an optimized exhaust aftertreatment system (EATS) which filters out the exhaust fumes. A productive system like this can keep emissions at regulation levels while also allowing the engine to operate to its high performing best. 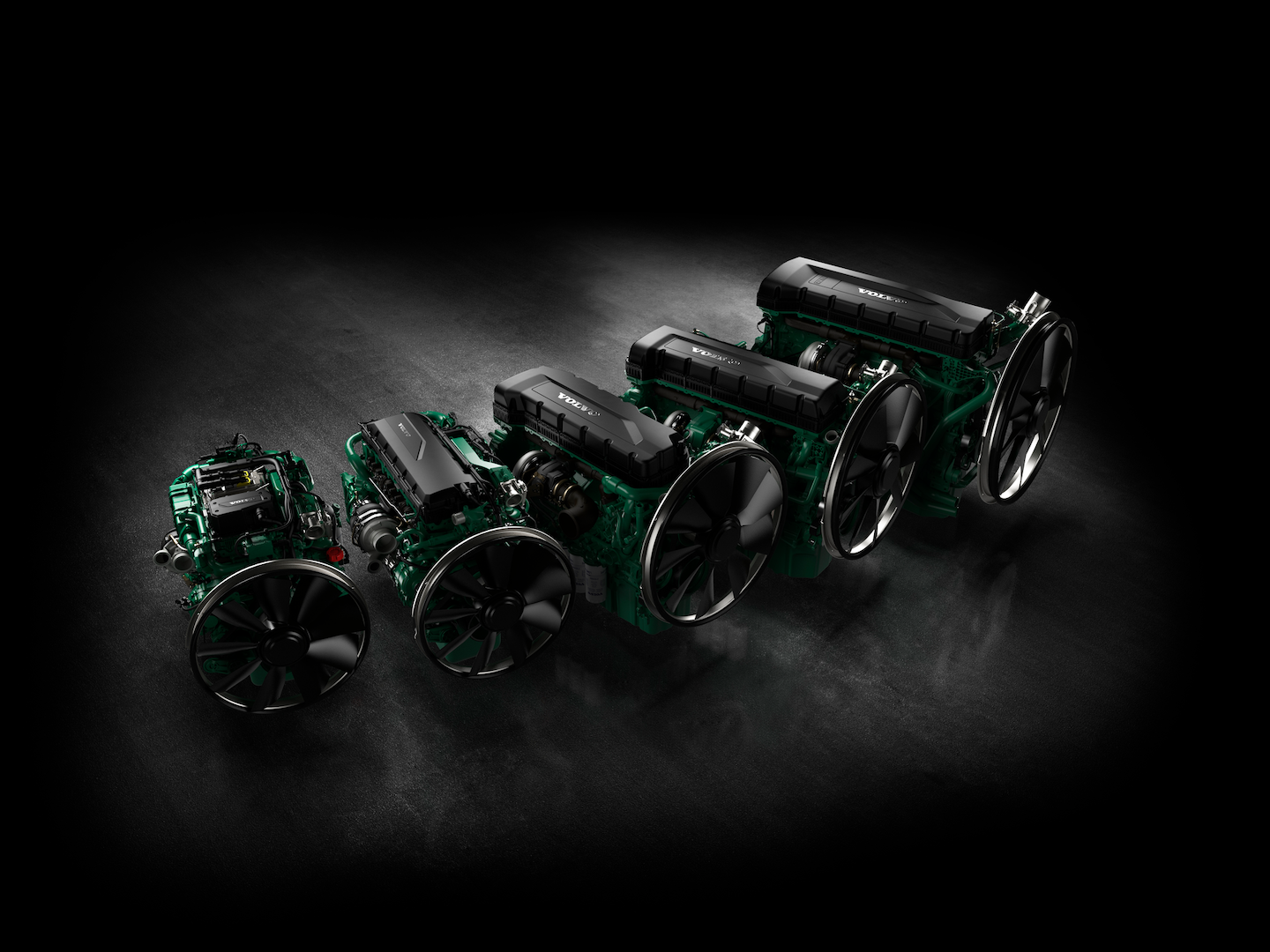 Biofuels are renewable and clean burning fuel made from living matter, which work by sucking carbon dioxide out of the air as they are grown. They come from vegetable oils, animal fats, and even recycled restaurant grease. Although relatively underused, biofuels have been around as long as cars have. In the very earliest diesel engines, for example, peanut oil was used as the primary source of fuel. 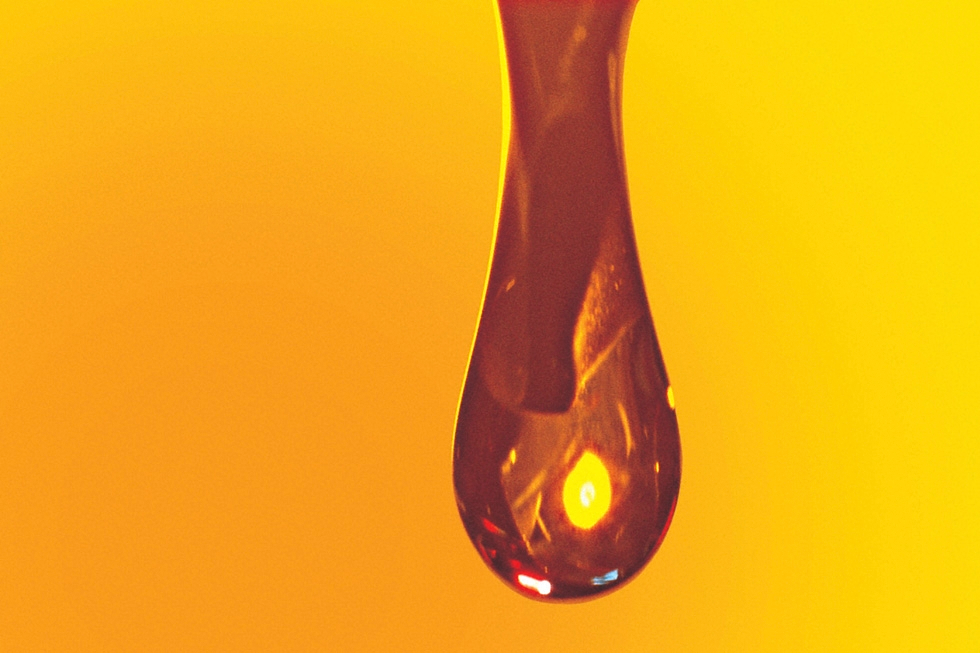 When burnt in automobiles, they release carbon dioxide, but as it is the same carbon that the plants absorbed whilst growing, biofuels are known as zero net emitters. However, the reality is slightly more nuanced. It takes energy to grow biofuels; it takes fertilizers, tractors, transportation, and energy to convert the plant to liquid fuel. But if we select the right non-commercial clean crops that do not need a lot of fertilizer, water or other resources then we can create fuel that is significantly cleaner than petrol, for example. Biofuels reduce our reliance on the diminishing fossil fuel resources and if sourced correctly greatly reduce our greenhouse gas emissions too. 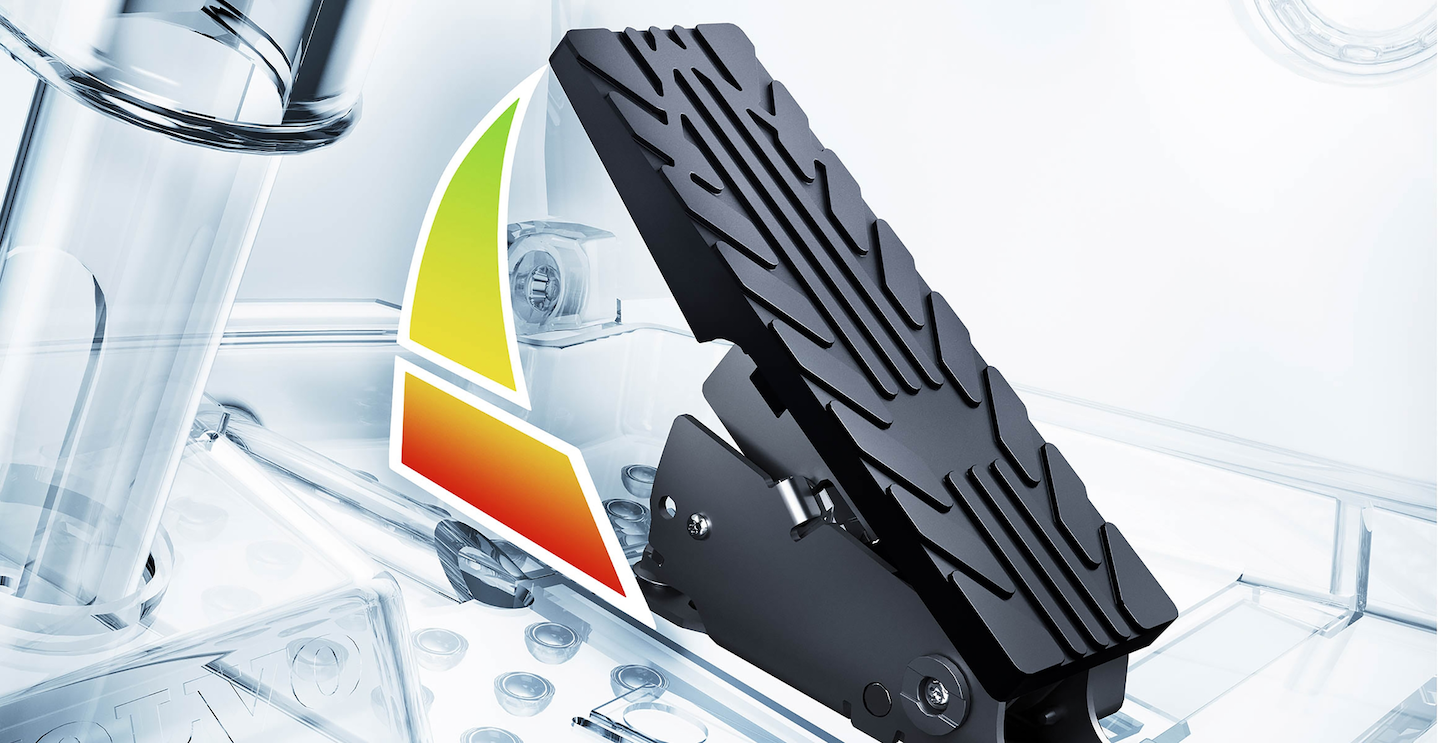 Bad driving habits, like hard acceleration, have been shown to be responsible for 25% of overall fuel consumption. But old habits die hard and sometimes we all need a little helping hand to identify what we could do better. The good news is that technology is here to help you. There have been recent developments in intelligent haptic gas pedals that provide feedback to drivers, in the form of vibrations and resistance. For example, the pedal might vibrate when you exceed the recommended speed, prompting you to ease off a bit. Or the pedal might provide counter pressure when the car has an opportunity to coast. All this can help you reduce your fuel consumption by up to 7% and help you drive more safely.

It is estimated that each year in the USA alone, passenger cars, trucks and heavy-duty vehicles consume more than 6 billion gallons of diesel fuel and gasoline without even moving. Construction machines can often be idling for as much as 40-60% of its operating time. This puts a strain on your wallet and the environment. One way Volvo Construction Equipment has cut down on excessive fuel consumption is by introducing the an automatic engine shut-down option. This reduces consumption without impacting on productivity – by automatically cutting the engine off when it’s been idling for more than four minutes in a stationary position. The system is said to help boost fuel efficiency by up to 10%. 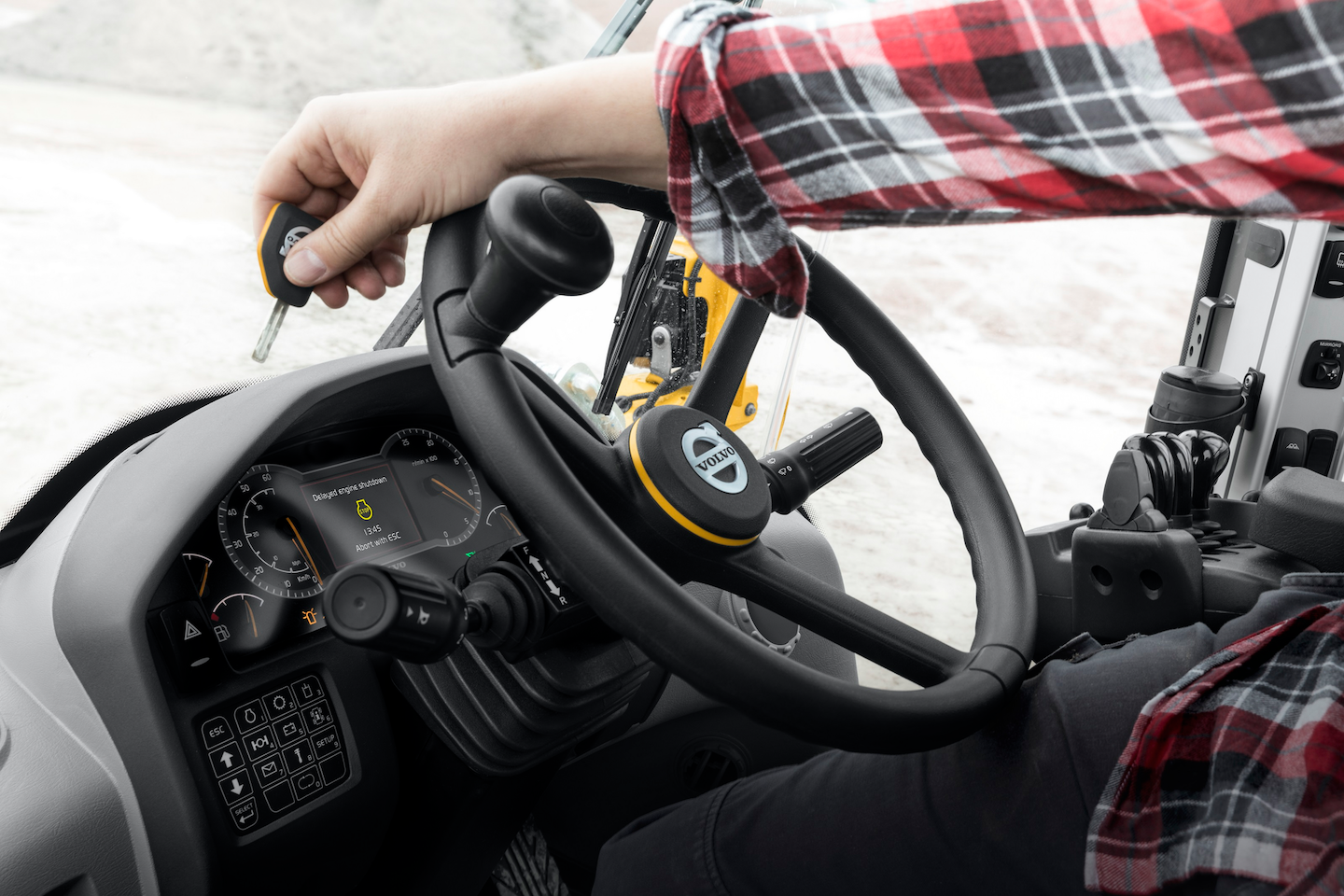 ABB electrification and automation solutions have been employed in a mine of the future project, which aims to reduce emissions and increase productivity 50%.
ABB Group
December 17, 2020
Follow Us