The compact excavators E660FL and E690F are designed to adapt to a wide range of working conditions while delivering fast and efficient performance. 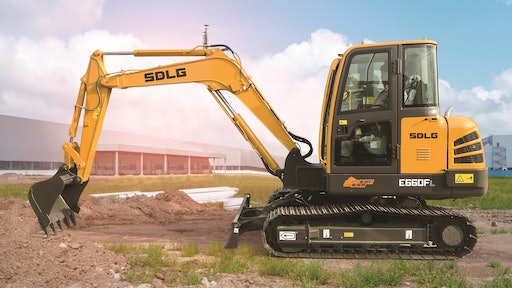 In 2018, Indonesia’s construction industry grew by 6.1% and is expected to see healthy growth through 2023, according to Global Data, a market research firm. The country is expected to see growth in urban construction and agriculture, which the Indonesian government has listed as one of the five national priorities. To support the expanding industries, SDLG recently introduced two compact excavators — the E660FL and E690F — which are ideal for businesses looking for equipment that offers reliability and flexibility in application.

“With continued urbanization in Indonesia, companies need versatile machines that can work within the tight space constraints of urban construction. But they also need machines that can excel in other applications,” says Aldrin Johar Nurdin, SDLG Business Manager in Indonesia. “The E660FL and E690F may be small but they are mighty for landscaping, excavating, demolishing and material handling in cities or on farms.” 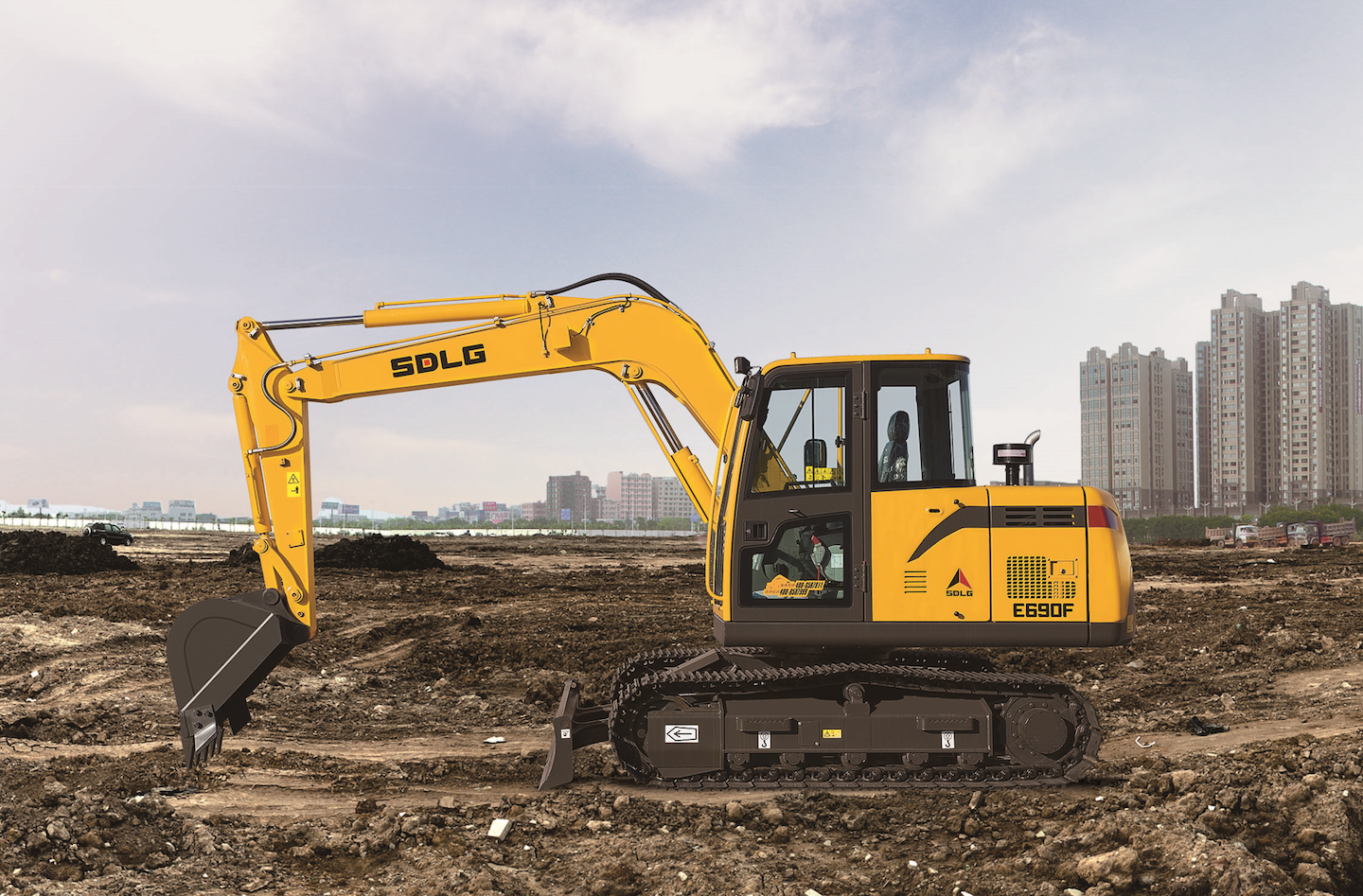 On July 16, SDLG unveiled both mini excavators in Jakarta at the Grand National Launch held at Senayan Golf Club in central Jakarta. SDLG management welcomed customers from across Indonesia who travelled thousands of miles to be part of this historic event.

“We see SDLG mini excavators as a fantastic opportunity to support the growth in Indonesian construction sector,” says Kristo Aloysius, Sales Head at dealer PT Indotruck Utama. “These excavators are a perfect complement to our existing SDLG product lineup. Plus, the compact excavators’ versatility could help businesses solve the challenge of wanting to expand their offerings without heavy investment in too many additional machines.”

The 6 ton-rated E660FL is powered by a 38.3 kW engine and has a bucket capacity of 0.22 m3. The compact excavator features a reinforced four-valve structure and multistate air intake filter to provide reliable performance in a wide range of climates and environment.

The 9 t-rated E690F is powered by a 54.1 kW engine, has a bucket capacity of 0.34 m3 and a maximum excavation force of 60 kN. Ideal for excavation of soil, sand, coal and waste, the E690F makes a great addition for construction sites, farms and parks.

Both models are optionally available with X1 hydraulic function that allow hydraulic rock breakers and other attachments to be used with the machines Hydraulic breakers are suited for breaking rocks, asphalt and other hard surfaces found in general construction applications. Rubber track pads are also available optionally allowing the units to work on asphalt or concrete without damaging the road surface. 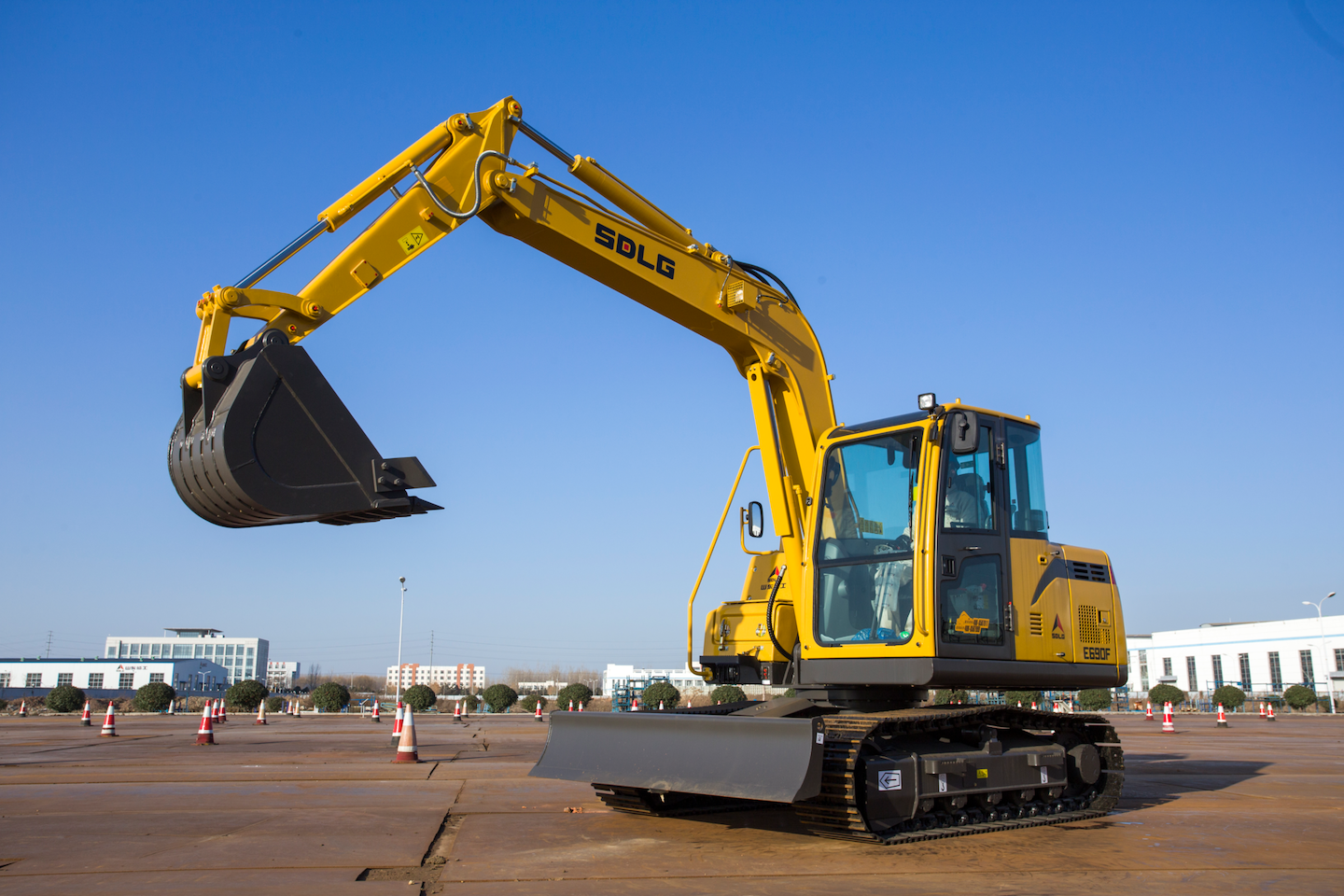 SDLG is well established in Indonesia offering a wide range of products from wheel loaders, graders and compactors. SDLG has sold over 1,0000 wheel loaders in the country through its dealers PT Indotruck Utama and PT Intracopenta Prima Servis — both have decades of experience in the construction industry.

“SDLG believes in delivering strong aftermarket support that’s why we only partner with dealers who have deep insights into the industry,” Aldrin says. “Our dealers have 25 branches across Indonesia to ensure customers can receive fast responses, whether it’s parts or services, where and when they need. We also consistently train dealer technicians to deliver the highest level of service.”

The new KX057-5 and U55-5 excavators include full-color LCD screens and the option of keyless start.
Kubota Tractor Corp.
February 5, 2021