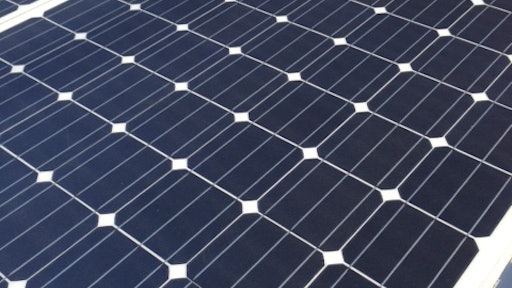 "Our analysis shows that eNow's solar technology consistently out-performs conventional idle reduction systems in terms of fuel savings and overall cost to the customer," says Stephen Lasher, eNow's Vice President for Business Development. "In many cases, simple payback can be one year or less."

High fuel costs, stringent anti-idling regulations, and state and federal emissions reductions targets are boosting demand for idle reduction technologies. A long-haul truck can use 2,400 gallons of fuel or more each year idling its engine to run auxiliary equipment, which amounts to nearly $10,000 spent idling per year just for fuel costs. "Fuel and other operating and maintenance costs associated with idling eat into a trucker's bottom line, and can be avoided by using a solar-based anti-idling system," Lasher says.

Highlights of the paper include:

The white paper is available at the eNow booth  (Booth #91480) at the Mid America Trucking Show, located near the entrance of the South Wing B Hall.