Meritor's investment will fund continued improvements in the development of controls for its eAxle and commercialization of electric vehicle system solutions from both companies.

Meritor Inc. announces an additional strategic investment in TransPower, a leader in electrification technologies for large commercial vehicles, to support future growth. Terms of the transaction were not disclosed.

"This investment will allow us to advance the development of transformative electrification technologies for the commercial vehicle industry," says Jay Craig, Chief Executive Officer and President, Meritor. "Our collaboration with TransPower has proved successful in the early phase of our electrification strategy and we believe it will continue to create a winning formula as we look ahead to low-volume production in the future." 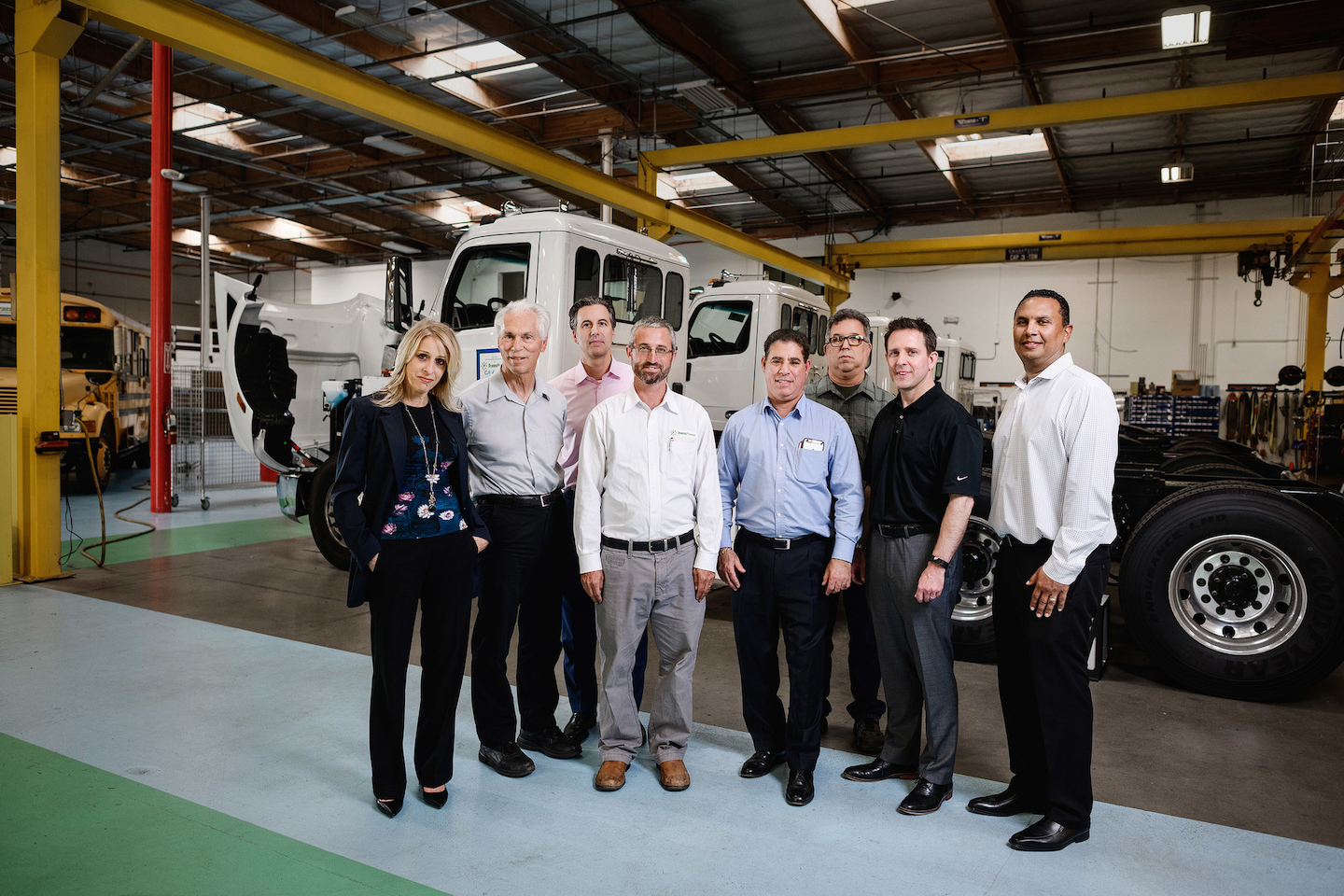 Meritor's investment will fund continued improvements in the development of controls for its eAxle and commercialization of electric vehicle system solutions from both companies. Through various programs with major OEMs, almost 100 vehicles are planned to be equipped with Meritor and TransPower electrification systems between 2019 and 2020.

Meritor's eCarrier platform integrates an electric motor into the axle, freeing up space for batteries and other components. This flexible design is the foundation for various drivetrain configurations, including full electric, hybrid, and single or tandem axles with various options based on product application for vehicle Classes 5 through 8.

The Lift and Turn Compression Latch EN 5630 can be operated in two steps with an ergonomic, powder-coated T-handle.
JW Winco, Inc., A Ganter Company
May 12, 2020

Technology News Tracker: Electrification will Bring Changes to the Drivetrain

Changes to traditional drivetrain system and component designs will vary as electrification continues to advance in the heavy equipment industry.
April 28, 2020

The machine is powered by a Danfoss EDITRON drivetrain system which provides a maximum power of 200 kW.
Danfoss - Danfoss Power Solutions
April 21, 2020

Smithers' new report indicates autonomous vehicles will bring many changes to tires such as a greater emphasis placed on durability over handling and other performance aspects.
April 16, 2020