Start-up TerraE is aiming to build up production of lithium-ion cells in Germany, reaching a capacity of up to 34 GWh/year by 2028. 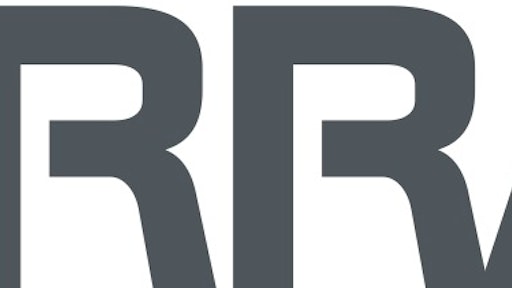 The aim is to gradually build up production capacity of up to 34 GWh/year by 2028. The business model will be that of a foundry, similar to the practice in the semiconductor industry. The focus is on industrial and electromobility markets. It will be addressed with different cell formats. The financing is to be secured through industrial partners as well as through financial investors. Discussions are ongoing with partners in other European countries.

Important aspects of the production concept are results, which have been developed in the course of the “Giga-LIB” project supported by the BMBF, the German federal ministry of education and research.

The initiative emerged as part of the German “KLiB” competence network for lithium ion batteries, to which 45 companies and institutions belong.