In honor of its upcoming 40th anniversary, ASA Electronics has unveiled a new brand design. 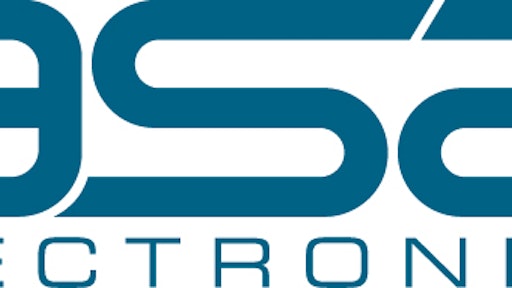 In anticipation of its 40th Anniversary coming up in 2017, ASA Electronics has developed a new company brand to match its state of the art product development. The new brand, which includes an updated wordmark logo design as well as a new color scheme, carries a feel that embodies the company’s technological premise.

“This new brand design marks the beginning of an exciting time for us here at ASA. With 40 years under our belt, we wanted a look that reinforced our modern, sophisticated products while incorporating a timeless feel. We are very excited to share this with our industries,” says Brent Barrow, President of ASA Electronics.

From a design aspect, there were many things to consider before the company adopted a new brand.

“My main goal was to come up with an identity that was clean, simple and progressive. With ASA being a leading technology company in our industries, we needed a design that aesthetically expressed the feeling of future technology and innovation,” says Matt Skarritt, Lead Graphic Designer at ASA Electronics.

ASA Electronics will debut its rebrand at its RVIA booth in Louisville, KY, this week at Booth #282. It will celebrate the 40th Anniversary throughout all of 2017 with special events and promotions to be announced later.