Xantrex has introduced the Freedom X line of inverters featuring durable construction and a wide input voltage range of up to 18V DC. 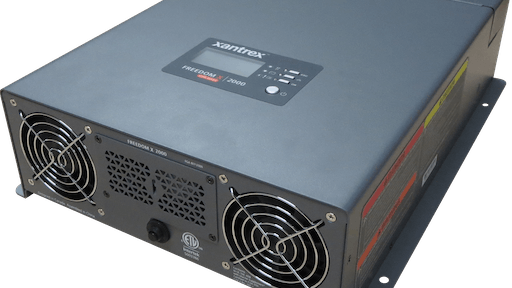 Xantrex has expanded its Freedom line of inverters with the launch of four models in what has been named the Freedom X Series.