Topcon announces that Bill Painter has moved to the position of global senior manager of 3D road construction. 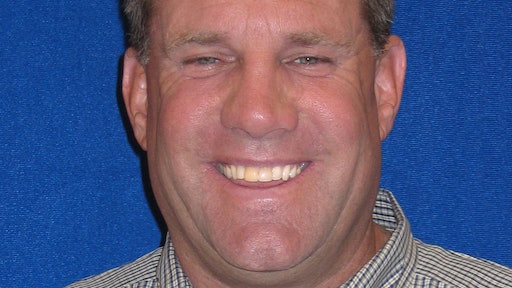 Painter began his career in Minnesota working for several of the largest paving contractors in the Midwest and has more than 28 years of experience in the highway and heavy construction industries. In 1994 when Topcon acquired the machine control side of Agtek, he was named the company’s Midwest regional manager, based in Chicago. Four years later, he relocated to California to take on the role of service manager and was quickly promoted to become the Northwest regional manager for construction.

In his new position, Painter will report to Murray Lodge, vice president of construction sales.  Lodge says, “Bill’s extensive experience in construction and machine automation made him the clear choice for this new role. Few people in the company have the extensive knowledge about the industry and Topcon as Bill.”