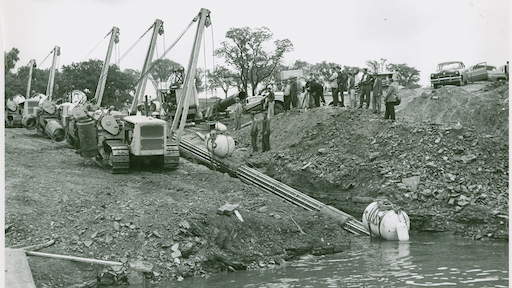 Use of aluminum tubes and piping for thermal management in electric vehicles offers many benefits in comparison to other materials such as steel or rubber.
February 26, 2020

Test- and simulation-centered validation offers several advantages which engineers must weigh to choose the approach which best fits their design needs.
February 25, 2020

Increased use of technology and a shift in the way equipment is utilized will bring about many changes for OEMs in the heavy equipment market in 2020.
ACBM Editorial Staff
January 21, 2020

The recipients of the iF DESIGN AWARD 2020 have been honored for advancements in electrification, automation and overall improved heavy equipment designs.
Sara Jensen
February 21, 2020

Beyond the Data Sheet: Using Real-World Variances to Develop Sensors for Off-Highway Environments

A team of Doosan employees will oversee equipment final assembly and inspections stateside, enabling customers to potentially receive their equipment within 4-6 weeks after an order is submitted
Doosan Corporation
February 5, 2020

Counterweights made of cast iron offer the durability and reliability necessary for use in heavy-duty off-highway equipment applications.
January 20, 2020
Follow Us