EPLAN's cloud-based Data Portal continues to have more components added to it for fast and easy searching of the products engineers may need for their equipment designs. 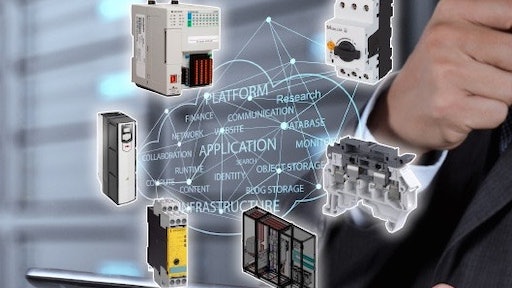 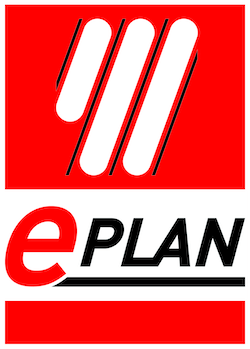 This month, the number of components in the EPLAN Data Portal will exceed 600,000 from over 125 component manufacturers, including several leading North American companies. Only a year ago, the portal listed 490,000 such data sets from 79 manufacturers. This represents growth rates of 22% and 63% respectively. User download rates have roughly doubled over the same period, which demonstrates that both users and vendors recognize the high value proposition behind the portal.

The EPLAN Data Portal is a fast and easily searchable, cloud-based platform, accessible from within EPLAN engineering software, via a web browser or the EPLAN Data Portal App. Users are provided with real-time access to valuable parts and device data. The data sets for these components are validated and presented in a standardized format, so users can drag and drop them from a portal search right into EPLAN programs, automatically creating master data sets. That reduces the configuration effort and data-entry error risk from manual creation of parts and device data sets for projects and greatly increases the quality of machine and system documentation.

Another strength of the EPLAN Data Portal is that most vendors are updating their content as required. For example, in March, Rockwell Automation added 832 updated data sets, as well as 191 new ones. With over 33,000 simple and complex parts listed in the portal, Rockwell dominates the automation space for all participating vendors. At the 2015 Automation Fair event in Chicago last November, Rockwell Automation officials also committed to further enriching many of their data sets to make them even more useful for users. Additional features could include connection point pattern information and 3D panel layout information.

Other brands familiar to North American engineers that have joined EPLAN Data Portal over the past several months include TE Connectivity, Panduit and Mencom. Mencom’s presence will reach 1,000 data sets online shortly. Initial offerings from Service Wire and Southwire will go live shortly. And global European and Asian brands that are used widely by American and Canadian engineers have a major presence on the portal.