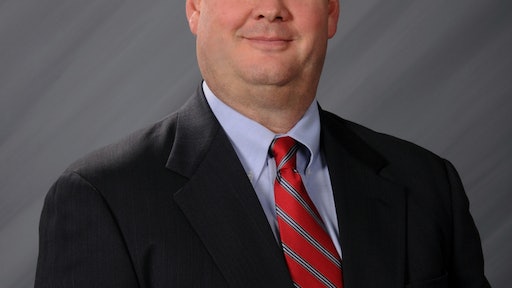 Challgren has been with IDEX Corporation for six years and has demonstrated superior leadership and achieved outstanding results and growth. His most recent role has been General Manager of Viking Pump which recently celebrated its 100 year anniversary in 2011.

“The opportunity to lead the CFP group is very exciting,” says Challgren. “I look forward to working with the high performing, customer focused teams both in Cedar Falls and in Germany.”