Continental is taking another step on its growth path: With investments totaling around 100 million Euro, the technology company and manufacturer of premium tires is expanding its production facilities in Lousado, Portugal. The new capacity will be used for the production of radial Earthmoving and Port tires with a diameter larger than 24 inches. In the course of the ramp-up, more than 100 new jobs will be created. 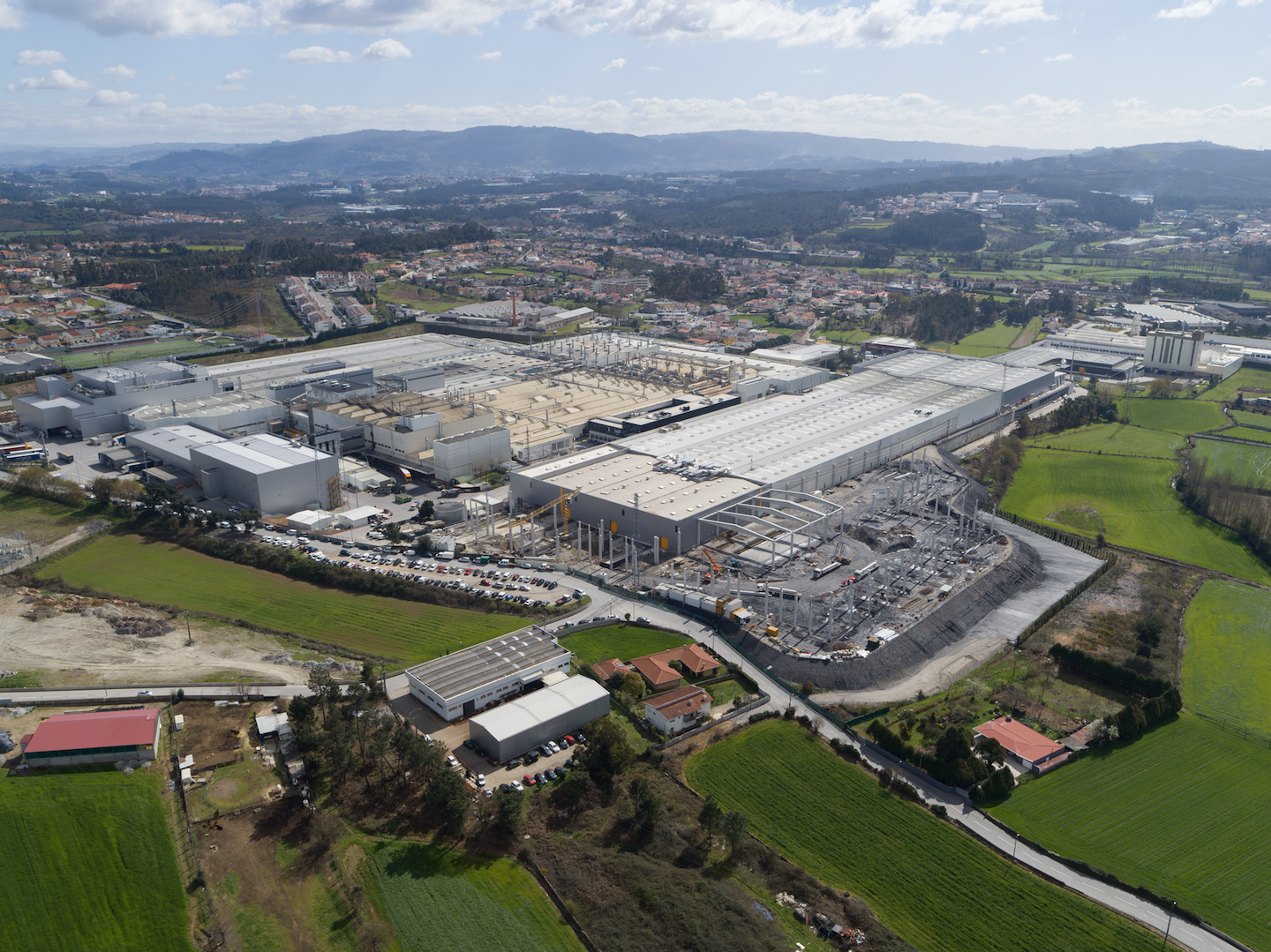 “Thanks to the investments and additional capacity created, we are continuing to pursue the growth strategy of the tire division. Both the port and earthmoving segments are among the key growth areas in the commercial specialty tire market. The new production lines clearly reflect our commitment to these segments and the overall OTR business,” says Christian Kötz, member of the Executive Board at Continental and head of the Tire division.

The new production hall is created adjacent to the radial agricultural tire production facility opened in 2017. Equipped with state-of-the-art tire building machinery and automated devices, it is designed to deliver cutting-edge radial tires while following the highest of ergonomic standards. Once at full speed, the production lines will deliver three earthmoving tire lines and another three port tire lines. Besides the new production facilities, the research and development center in Lousado is being expanded and will be used for continuous performance and quality tests of all agricultural, port and earthmoving tires. “This investment strengthens our footprint in Lousado and transforms the top-efficiency plant into a competence center for big radial tires for off-road use,” concludes Kötz.

To date, the Portuguese plant employs more than 2,000 people. In addition to agricultural, port and earthmoving tires, Lousado also manufactures passenger car tires with a production coming to around 18 million tires. Over the past years, Continental has invested around 150 million Euro into increasing the production of passenger car tires, expanding high-performance tire production and ramping-up the production of agricultural tires in Lousado. Investments like these are in response to Continental Tire’s long-term Vision 2025 strategy. In addition to investments in Lousado, Continental has invested in various facility expansions and technology offerings including the Commercial Vehicle Tire Plant in Clinton, Mississippi; capacity extensions in other existing tire plants, such as Sumter, South Carolina, and projects like the Automated Indoor Braking Analyzer at the company’s Contidrom Proving Grounds near Hanover, Germany; the new testing center in Uvalde, Texas, USA; and the High Performance Technology Center in Korbach, Germany.

By 2050, Michelin tires will be made entirely from renewable, recycled, biosourced or otherwise sustainable materials.
Michelin North America
March 1, 2021
Follow Us