Camso has received two awards from Toyota, reflecting the strong partnership between the companies and their commitment to improve standards in the material handling industry.

Camso has recently been honored by Toyota with the Core Value Award: Respect for People (Toyota Material Handling) and the Global Contribution Award (Toyota Industries Corporation).

The Core Value Awards are part of Toyota’s most important awards and granted to suppliers who are recognized as living Toyota’s values and who act as industry role models through their actions and results. Among the five categories (Respect for People, Customer Focused, Embrace and Drive Change, Teamwork and Family Spirit, and Professional Excellence), Camso won the Respect for People award. 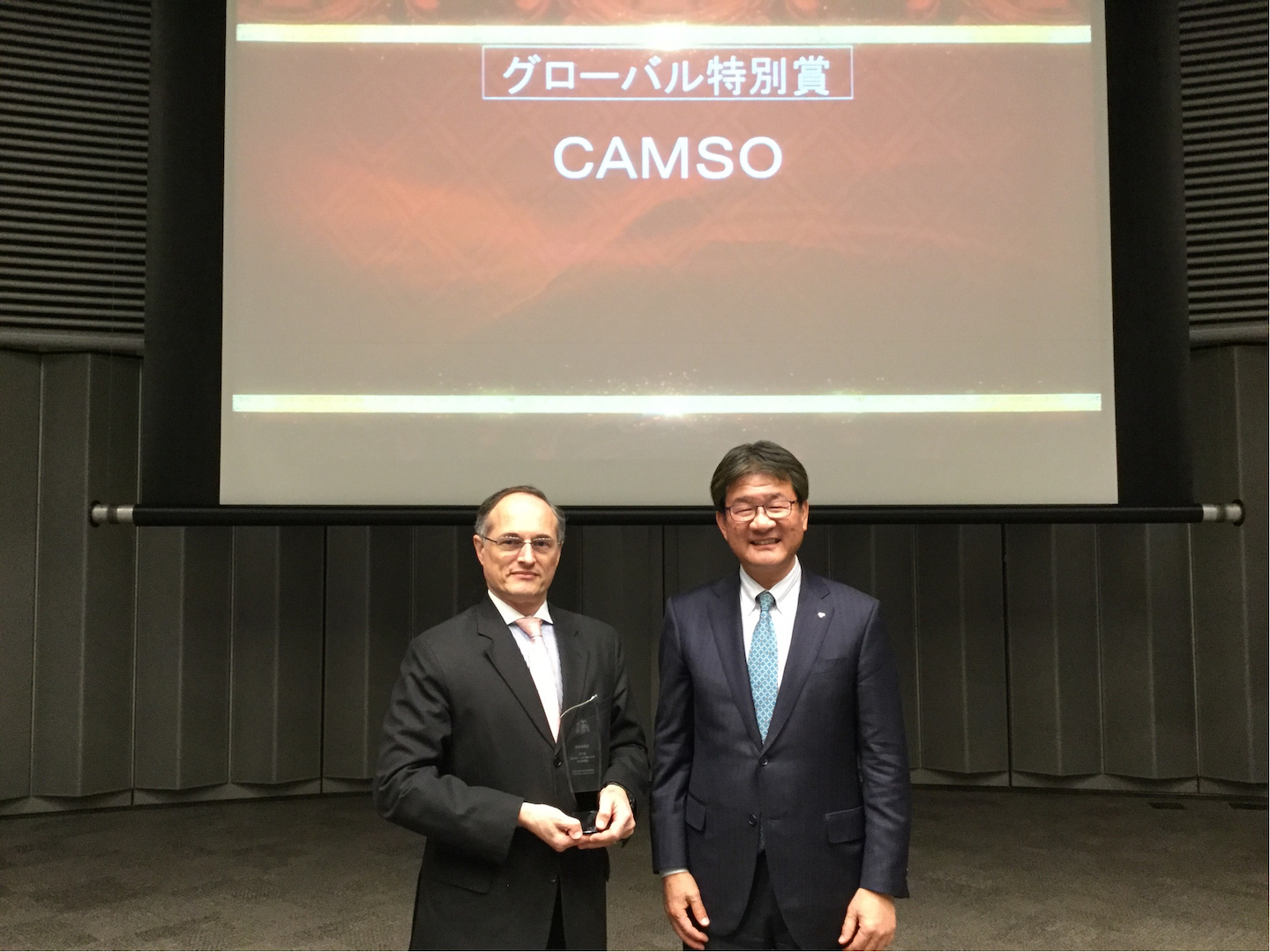 “It is with much pride that our team accepted this Core Values Award,” says Gregory Lewandowski, OEM Sales Director, Material Handling, North America at Camso. “This recognition is proof that our values of Empowerment, Integrity, Teamwork, and Commitment resonate with our cutomers and are clearly visible and beneficial when interacting with us.”

Toyota defines this award as a recognition for partners that treat their associates [employees] as their most valued asset. Camso’s extensive training activities, onboarding and employee training programs combined with its active presence in communities around the world, are evidence of the company’s dedication to its people.

Receiving the Global Contribution Award a second year in a row

The Global Contribution Award is the most prestigious award presented to suppliers by Toyota Industries Corp. and recognizes companies who successfully meet Toyota’s requirements in providing premium performance products and outstanding service.

“For our team, this award represents the recognition of an increasingly strong partnership with Toyota Industries Corporation, and the important level of mutual trust between our organizations,” says Emmanuel Marchat, Representative Director – Japan at Camso.

Both awards reflect the strong partnership between the two companies on a worldwide scale and their commitment to improve standards in the material handling industry. 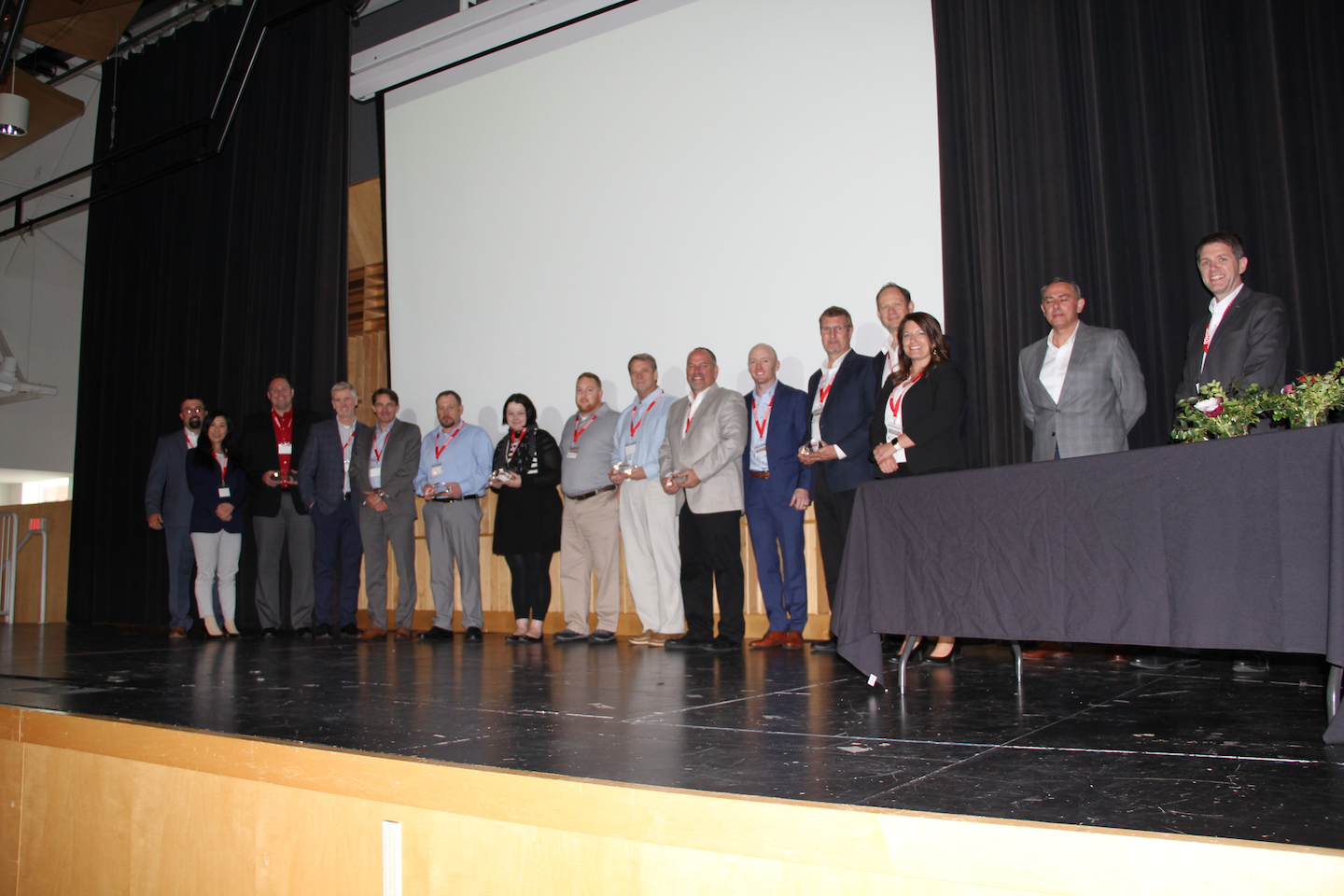