The news is official: BKT’s new carbon black plant within the Bhuj production site will run at 100% of its capacity by 2021.

BKT first announced it was building its carbon black facility in 2017. The goal was to be able to continuously provide the raw material necessary increasing its tire production capabilities. This was part of the company's larger overall strategy begun in 2015 of increasing its capacity and market share. Being able to provide its own raw materials also helps to overcome the supply shortage still facing the tire industry as materials like rubber continue to become more scarce, and thus costly. 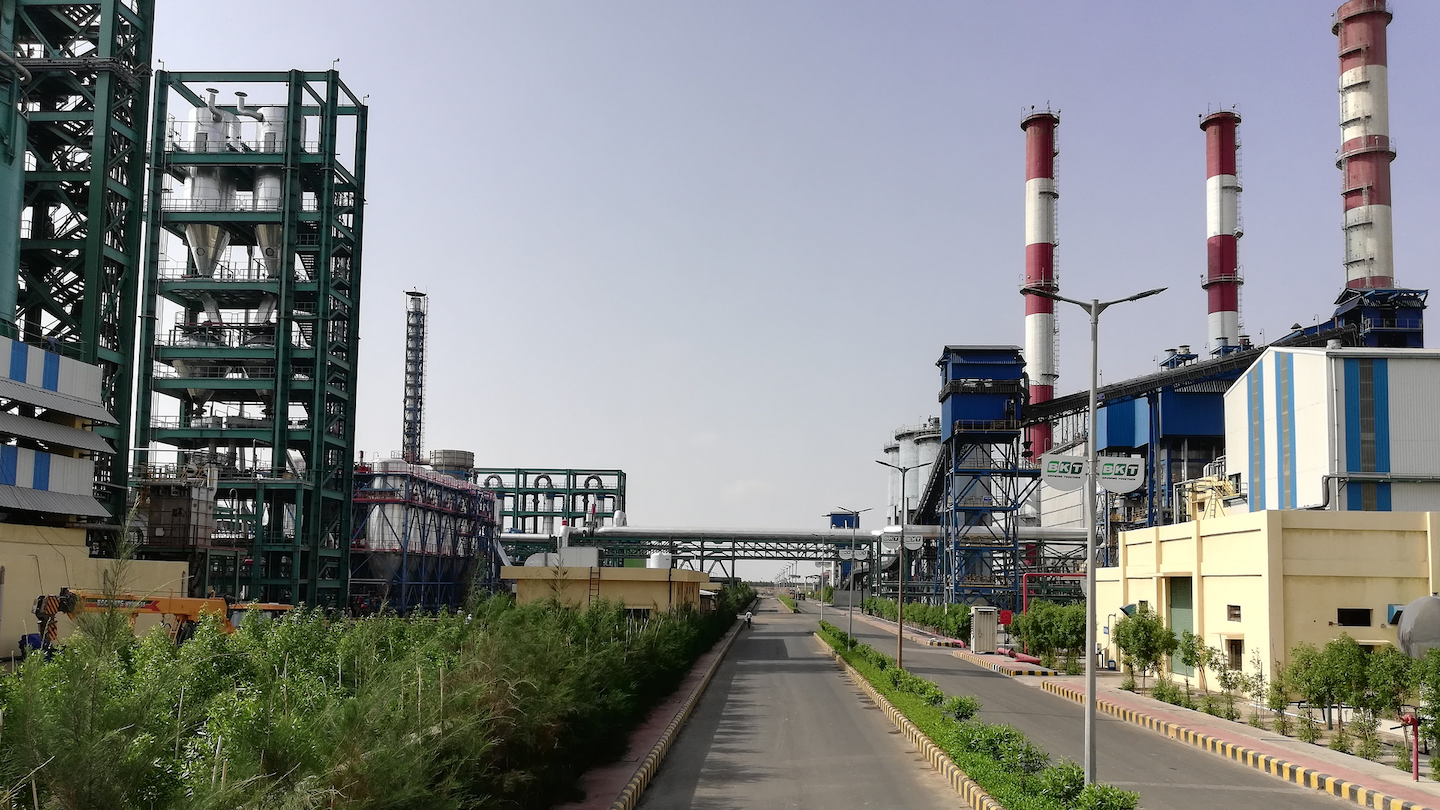 Around 50% of the carbon black produced at the new plant is being used in BKT’s tire manufacturing process, while the other remaining 50% is sold on the market. Besides, 80,000 MT of the present production are in hard grade, whereas further capacity for 50,000 MT in soft grade is under commissioning.

BKT is the only company in the Indian tire industry having its own carbon black production plant. “This plant makes the difference and is definitely going to reward us. This significant 75- million-dollar investment (initially USD 23 million) provides vital raw material within the tire manufacturing supply chain,” explains Rajiv Poddar, Joint Managing Director of BKT, explains. “The decision to produce this component in-house is part of our strategy. Not only does the new plant provide us with manufacturing independence, but it also ensures a better quality of our raw materials, since we have now precise upstream control over the entire process." 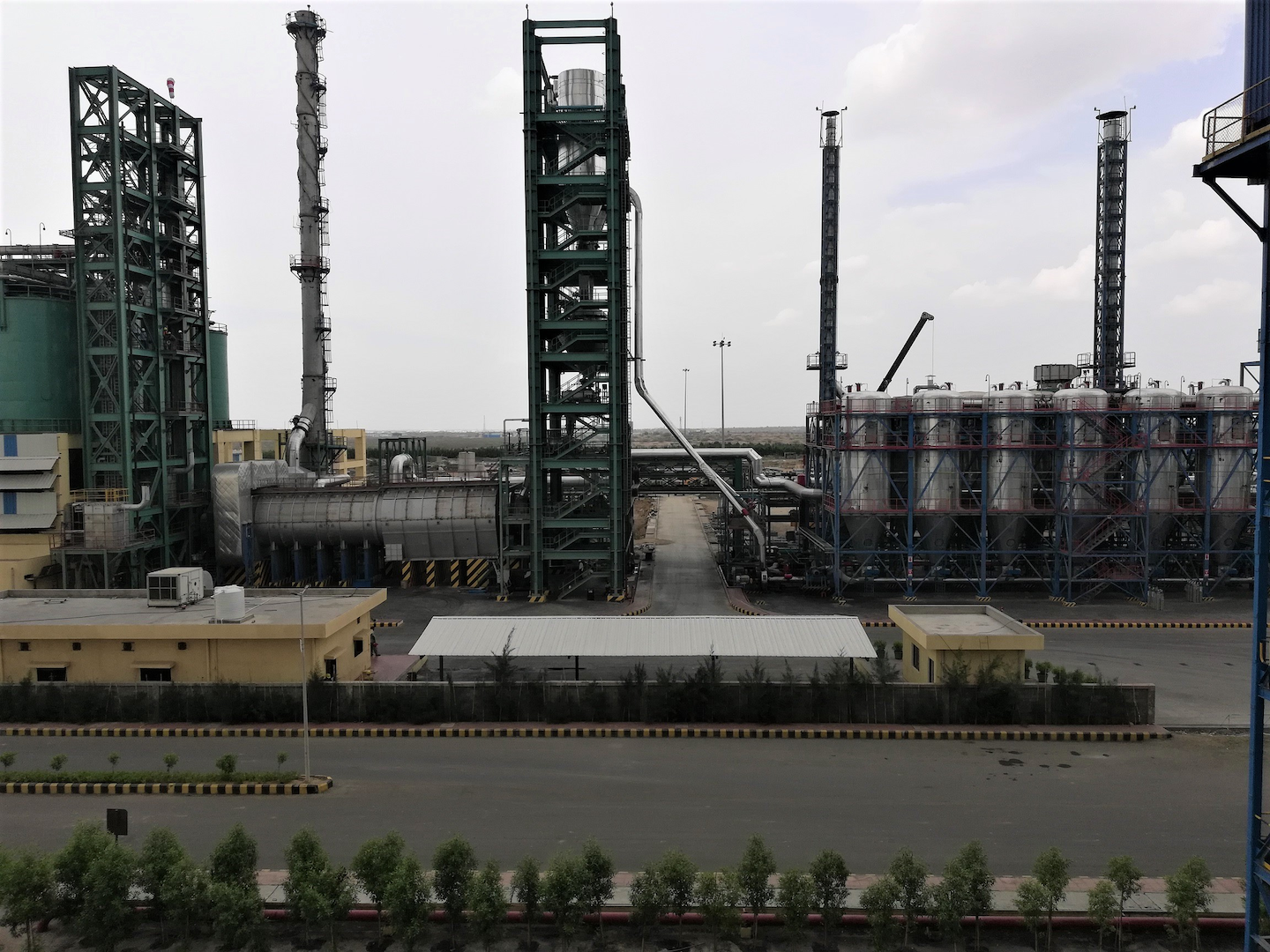 The vertical integration of carbon black in the tire production process is hence another step forward in the development of the Bhuj production site, which was inaugurated back in 2015, and has been planned for enduring expansion in order to respond to the ever-growing demand for tires.

With its state-of-the-art machinery, an enlarged expanse of over 160 hectares of land, and its proximity to the vital logistics hub of the Mundra commercial port, the Bhuj production site has proven to be a great strategic advantage for BKT. Core of the Bhuj site is its cutting-edge Research & Development Center where solutions for the “tire of the future" are being designed and developed.

BKT has announced the intention to increase its global market share in the off-Highway tire segment by raising its current figure of 6-10% by 2025. Each such step takes the company closer to its goal.

By 2050, Michelin tires will be made entirely from renewable, recycled, biosourced or otherwise sustainable materials.
Michelin North America
March 1, 2021
Follow Us