The new building will help boost the company's competitiveness, efficiency and production capacity in Portugal, and provide a better workplace for all of its employees.

Ficosa, top-tier global provider devoted to the research, development, manufacturing and marketing of high-technology vision, safety, connectivity and efficiency systems for the automotive and mobility sectors, boosts its presence in Portugal with a new 7,800 m2 facility. This new space, in which the company has invested €5 million, is an expansion of Ficocables, the Ficosa plant in the city of Maia (Oporto) that previously had more than 17,000 m2. These new facilities address Ficosa's need to strengthen its capacities in Portugal by re-organizing its facilities to boost competitiveness, efficiency and productivity, as well as providing a better workplace for all of its employees.

In this regard, the new building, which is fully built and expected to go into use this January, features newly created spaces equipped with the latest-generation technology meeting the very highest standards of energy efficiency. These include technical offices, engineering rooms and laboratories, with an updated image that is fresher and more modern. Likewise, it significantly increases the social spaces available to employees, including a canteen with food services, dining halls, first-aid area, new parking and outdoor green spaces. 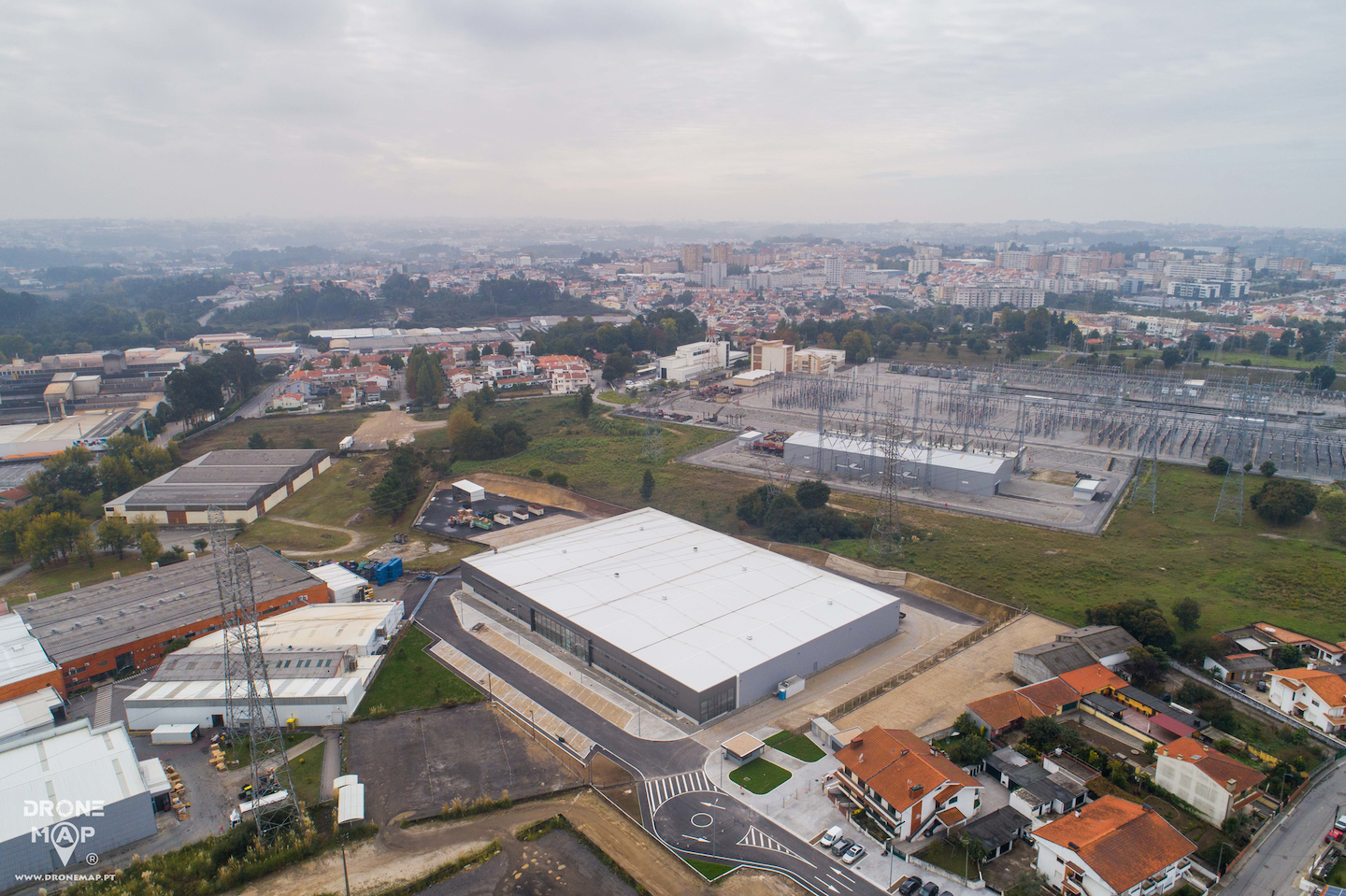 In the words of Costa Pereira, Ficosa Country Manager in Portugal: "The decision to strengthen the Ficocables plant by constructing a new building is based not only on our desire to boost its efficiency and production capacity to better meet the needs of the European market, but also to better serve our customers and offer a better future for everyone who is part of our team, in modern and more competitive facilities."

Ficocables, center of excellence in door and seat systems

Founded in 1972, Ficocables was the first plant Ficosa opened beyond Spain's borders, being a pioneer in Spain in starting the internationalization process. Since then, this factory has grown in business volume, as well as door and seat systems. The facility, which has a production plant and R&D center, provides cables to the main car manufacturers and currently employs more than 1,400 professionals.

Furthermore, the Maia plant has received many awards in recent years recognizing its know-how and quality products. These include the 2015 Toyota Motor Europe award recognizing the excellence of the solutions provided.

Cummins sees opportunity in the use of hydrogen and fuel cell systems as part of the carbon neutral economy of the future.
Sara Jensen
November 16, 2020
Follow Us