Kvaser's Air Bridge Light HS is comprised of a preconfigured pair of plug-and-play units, with integrated antennas to connect CAN networks. 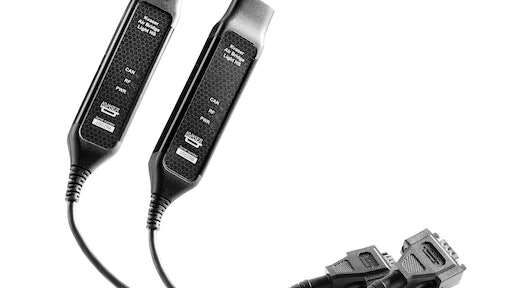