AsteRx SB3 GNSS receivers offer optimal availability of RTK high-accuracy positioning due to its ability to track a wide variety of signals from all currently operating Global Navigation Satellite Systems. 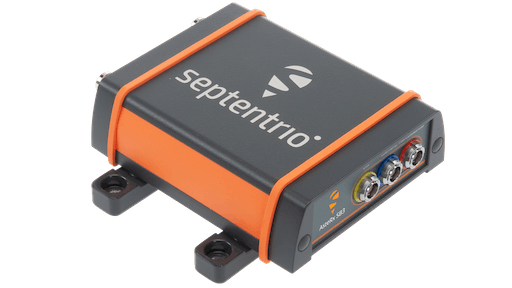 Septentrio announces the launch of the AsteRx SB3 GNSS receiver family, enclosed in an IP68 housing.

*A rover receiver, unlike a base station, is a receiver on the move. This type of receiver calculates its position with centimeter-level accuracy by analyzing signals from various GNSS satellites and by using correction information from base station receivers.

Using GPS functionality on construction equipment to automate tasks is becoming more common, and some OEMs have made these features standard on new equipment.
Volvo Construction Equipment
October 3, 2022
Follow Us