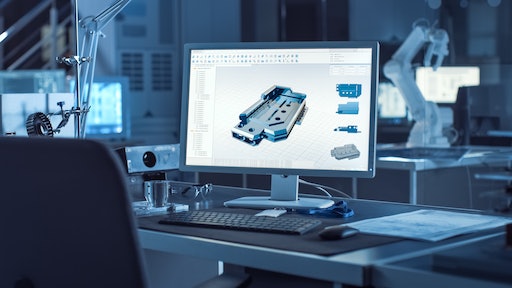 Despite the challenging economy, an increasing majority of U.S. engineering firm leaders (68%) say their firm’s finances have improved or at least remained the same since COVID-19 paralyzed the marketplace in March—a significant increase over the 58% who affirmed the same in May, according to the latest ACEC (American Council of Engineering Companies) Research Institute Business Impact Survey.

“Six months into the pandemic and uncertainty is still the watchword for the engineering industry,” says ACEC Research Institute Chair John Carrato. “While it is promising that firm finances have seen improvement since our last survey, there are many remaining unknowns about how the pandemic is going to affect office cultures and business travel in the long run, as well as the number of new projects in the next 12 months due to the downturn in revenue for many clients.”

Conducted of 411 engineering firm leaders nationwide between September 15 and 17, Business Impact Survey 8 shows that more firm leaders report slightly improved cash flows since May (33%-28%), while slightly fewer firms expect to take additional cost-cutting measures over the next 90 days compared to May (66%-73%).

At the same time, a large percentage of leaders either expect declines or are uncertain regarding most engineering markets over the next 12 months, especially in the Commercial (48%); Hospitality (39%); Public Buildings (29%) markets, along with Transportation and Education (28%).

Leaders confirm that a vast majority of their offices (90%) are open for employees to go to work, but results show only 56% of employees are working in those offices. Three of four engineering firm leaders (74%), however, say they are “very flexible” when accommodating remote work by staff for various reasons.

Survey results also reveal that firm leaders (77%) increasingly say they either definitely or probably will not allow staff air travel to meetings or events attended by more than 100, compared to 71% last May.

Concerns over air travel to smaller meetings attended by 10 or under remained less worrisome as nearly an identical 43% will allow such air travel, compared to 45% in May.