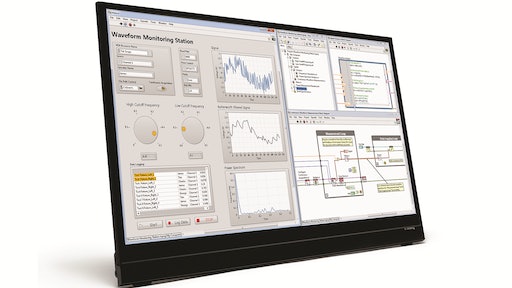 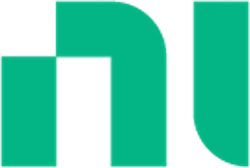 NI (National Instruments), the provider of platform-based systems that enable engineers and scientists to solve the world’s greatest engineering challenges, has announced the release of LabVIEW 2016 system design software, empowering engineers to simplify development and effectively integrate software from the ecosystem into their systems. The latest version of LabVIEW introduces new channel wires to simplify complex communication between parallel sections of code. Available on both desktop and real-time versions of LabVIEW, the channel wire method helps improve code readability and reduces development time.

“The new channel wires in LabVIEW 2016 enable us to develop applications even faster by making architectures that are more transferable across domains,” says Christopher Relf, Chief Engineer at VI Engineering. “With channel wires, we can set up sophisticated software architectural patterns that natively have multiple sources, without having to create and maintain considerable amounts of custom software in the background.”

Much of the success that LabVIEW users have had relies on the openness of both the product itself and the ecosystem that supports it. LabVIEW 2016 continues this trend with enhanced interoperability with Python and third-party devices. This openness, combined with several new enhancements, helps users continue to improve productivity by streamlining code development and deployment. With the latest version of LabVIEW, users can:

The evaluation software helps to ensure an optimized manufacturing process for cylindrical gears.
September 28, 2020
Follow Us