More than 85% of contractors using propane commercial lawn mowers in their fleets are likely to continue adding propane equipment to their businesses, according to the results of a recent survey conducted by the Propane Education & Research Council (PERC).

Of these contractors, nearly all started their transition to using propane by installing a propane conversion kit on existing equipment, a quick and inexpensive path for contractors to reduce fuel costs and downtime on nearly any brand of commercial lawn mower. 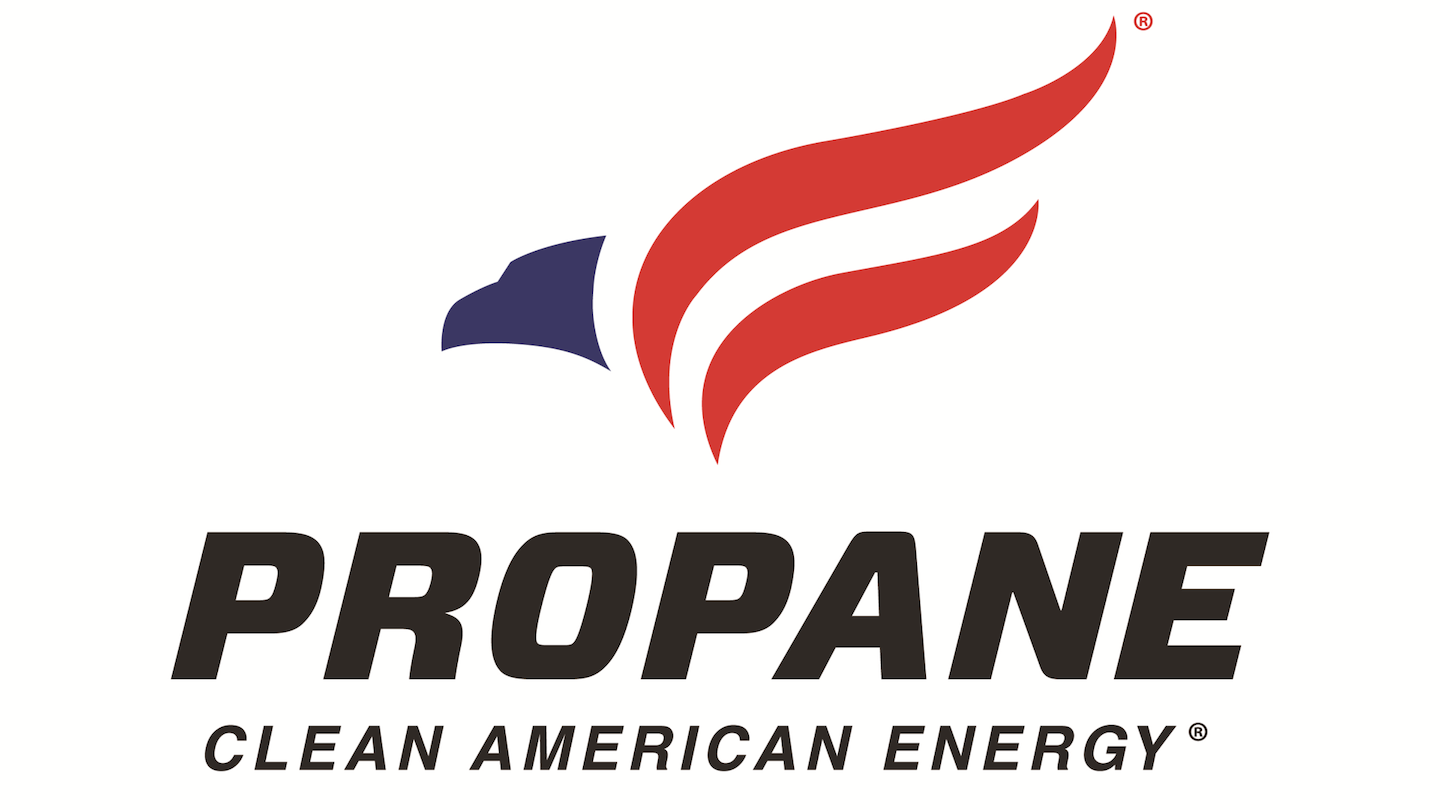 “This latest data is proof positive that contractors who make the initial transition to a propane mower are satisfied with their purchase, and frequently end up purchasing or converting more equipment to propane,” says Jeremy Wishart, PERC Director of Off-Road Business Development. “The fact that most contractors start out using a propane conversion kit and end up staying with the fuel just shows that the initial investment is often offset by a quick return on investment and leads to long-term use as contractors observe the fuel’s benefits.”

The survey was answered by 374 landscape contractors. Through conducting surveys of contractors, PERC hopes to gain a better understanding existing perceptions and purchase habits toward commercial propane equipment in the landscape market.

Most of the contractors who use propane equipment also responded that they have used it for at least 3 years, and in that time, observed that their propane mowers have performed as well or even better than gasoline mowers.

With the data, PERC also identified an opportunity to continue improving contractor experiences with propane: awareness of PERC’s Propane Mower Incentive Program remained low among contractors not using propane equipment. The program offers contractors up to $1,000 for each new, dedicated propane mower purchase or $500 for each new qualified propane conversion kit, making it a great way for contractors to reduce an initial investment and see savings faster. Knowledge of this incentive actually increased the likelihood of purchasing propane mowers for 57% of contractors surveyed.

The 20-tonne 220X excavator is powered by a hydrogen fuel cell and has been undergoing testing at JCB's quarry proving grounds.
JCB
July 3, 2020

The latest report on Co-Optima R&D efforts provide an overview of potential methods for improving fuel and engine efficiency while reducing emissions.
June 9, 2020
Follow Us