HAWE eDesign provides a clear interface with intuitive operation so users do not need a lot of programming knowledge. 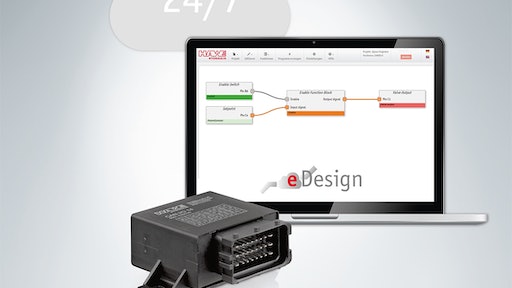 With eDesign, HAWE Hydraulik presents a graphical programming interface which enables users to design programs and to install it directly on the electronic control without knowing a programming language.