Oshkosh Defense will work together with industry partners to develop initial concepts of the OMFV that will help the U.S. Army modernize its fleet. 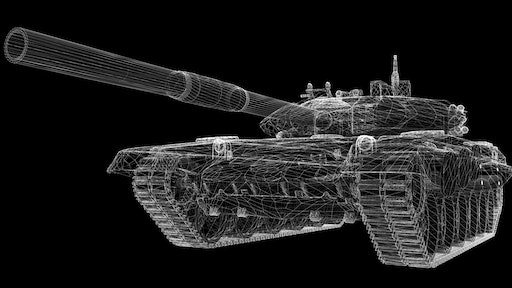 The U.S. Army Contracting Command – Detroit Arsenal (ACC-DTA) announces that it has selected Oshkosh Defense, a wholly owned subsidiary of Oshkosh Corporation, to participate in the Concept Design Phase for the U.S. Army’s Optionally Manned Fighting Vehicle (OMFV) program. The OMFV will replace the Bradley Infantry Fighting Vehicle (IFV), which has been in service since 1981.

As part of the Concept Design Phase, Oshkosh Defense will develop initial concepts supported by Modeling, Simulation, and Analysis (MS&A), which will inform OMFV requirements up to a System Functional Review (SFR).

“As a leading innovator of defense technologies, Oshkosh Defense is committed to providing the best possible solutions to the U.S. Army for its evolving modernization priorities,” said Pat Williams, Vice President and General Manager of U.S. Army and U.S. Marine Corps Programs for Oshkosh Defense. “Each of our industry partners will contribute their own best-in-class expertise in ground combat vehicles, turrets, armor, and autonomy. Together, we will provide a modular OMFV solution designed to defeat emerging threats with flexibility and room for growth to accommodate evolving requirements.”

Oshkosh’s OMFV concept leverages the proven capability of Hanwha’s Redback chassis and Rafael’s SAMSON family of turrets. The Redback is one of two contenders for Australia’s Land 400 Infantry Fighting Vehicle (IFV), while the SAMSON family of turrets serves as the foundation for Oshkosh’s recently awarded Medium Caliber Weapon System (MCWS) contract with the U.S. Army.