Expect growth in demand from the energy storage system (ESS) sector, with shipments forecast to total 312.4 GWh, accounting for 19.2% of all battery shipments. 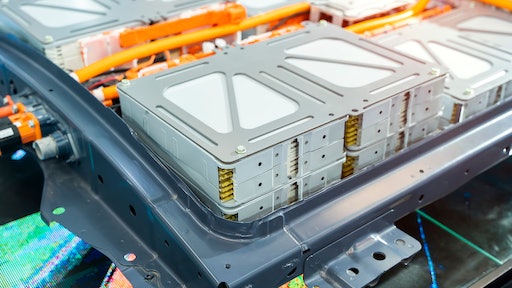 The electric vehicle (EV) sector is driving demand for lithium-ion (Li-ion) battery technology, with an estimated global demand to reach over 1.6 TWh by 2026, representing a 5-year CAGR of 27.9%, according to Interact Analysis.

In fact, the share of shipments to EV manufacturers will remain stable, standing at 75.9% of the total, but expect growth in demand from the energy storage system (ESS) sector, with shipments forecast to total 312.4 GWh, accounting for 19.2% of all battery shipments, a 5-year CAGR of 40.9%. CE battery shipments are expected to total 81.3 GWh over the 5-year period, with a CAGR of 4.4%.