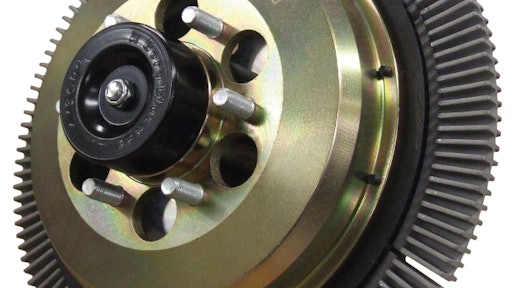 New electric motor options are gaining acceptance for use in heavy-duty on- and off-road applications.
July 30, 2019

The EnduraMax 75i Brushless Motor with Integral Drive is capable of controlling torque, speed, and position.
Allied Motion Technologies Inc.
May 2, 2019
Follow Us