The new module integrates the main fuel cell system components into a compact package for easy adaptation into various applications. 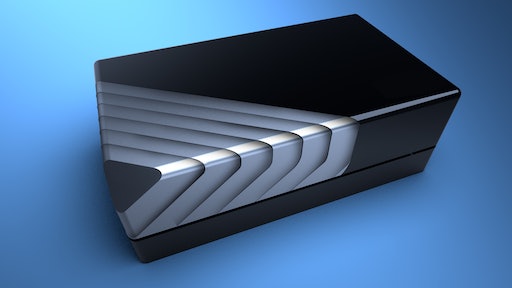 Toyota Motor Corp. recently announced its development of a compact fuel cell system package which it plans to begin selling in Spring 2021. The goal is to help increase the uptake of hydrogen fuel cells as a power source by providing a module that can be easily customized and integrated into various mobility applications including trucks and buses.

The company has been developing fuel cells for several years now and used that experience to design the new module. Currently Toyota has fuel cell passenger cars and buses, and is working on projects to bring fuel cell technology to heavy-duty trucks, as well.

By working on fuel cells in so many different applications, the company is better able to design the system to fit the varied needs of its OEM customers.

Key features of the new fuel cell module include:

Toyota notes in its press release announcing the development of the new fuel cell module it will provide engineering support to customers. This includes aiding with optimal layout and design of the module to ensure optimal fuel economy, usage duration and running costs are achieved.

These tanks are intended for use in the mobile generator industry.
Felling Trailers
August 23, 2022
Follow Us