The system has achieved the milestone of more than two billion tons of surface material moved autonomously. 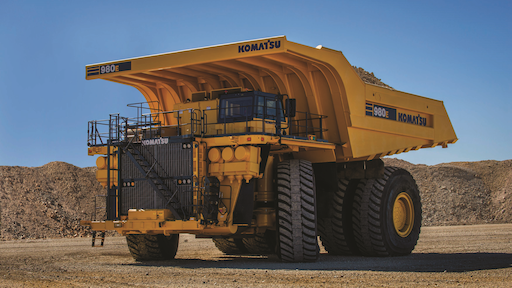 Since its first commercial deployment in 2008 at CODELCO’s Gabriela Mistral (Gaby) copper mine in Chile, the FrontRunner AHS has experienced exponential growth in cumulative production, breaking the one billion tons mark in 2016 and the 1.5 billion tons mark in late 2017. This has been accomplished with more than 130 trucks in operation to date. An additional 150 trucks will deploy to the Canadian oil sands over the next 7 years.

Working closely with customers, the system’s 10-year zero-harm and productivity record, and unmatched ability to accommodate an array of mining environments has enabled Komatsu to accelerate the pace of AHS deployment. Today’s FrontRunner system operates around the clock; hauling copper, iron and oil sands, at seven sites, across three continents. “The ongoing investment in technology and equipment by major mining companies in Chile, Australia and Canada underscores their belief in the value of autonomous haulage,” says Anthony Cook, Vice President Autonomous and Communications Solutions at Modular Mining Systems, a subsidiary of Komatsu. 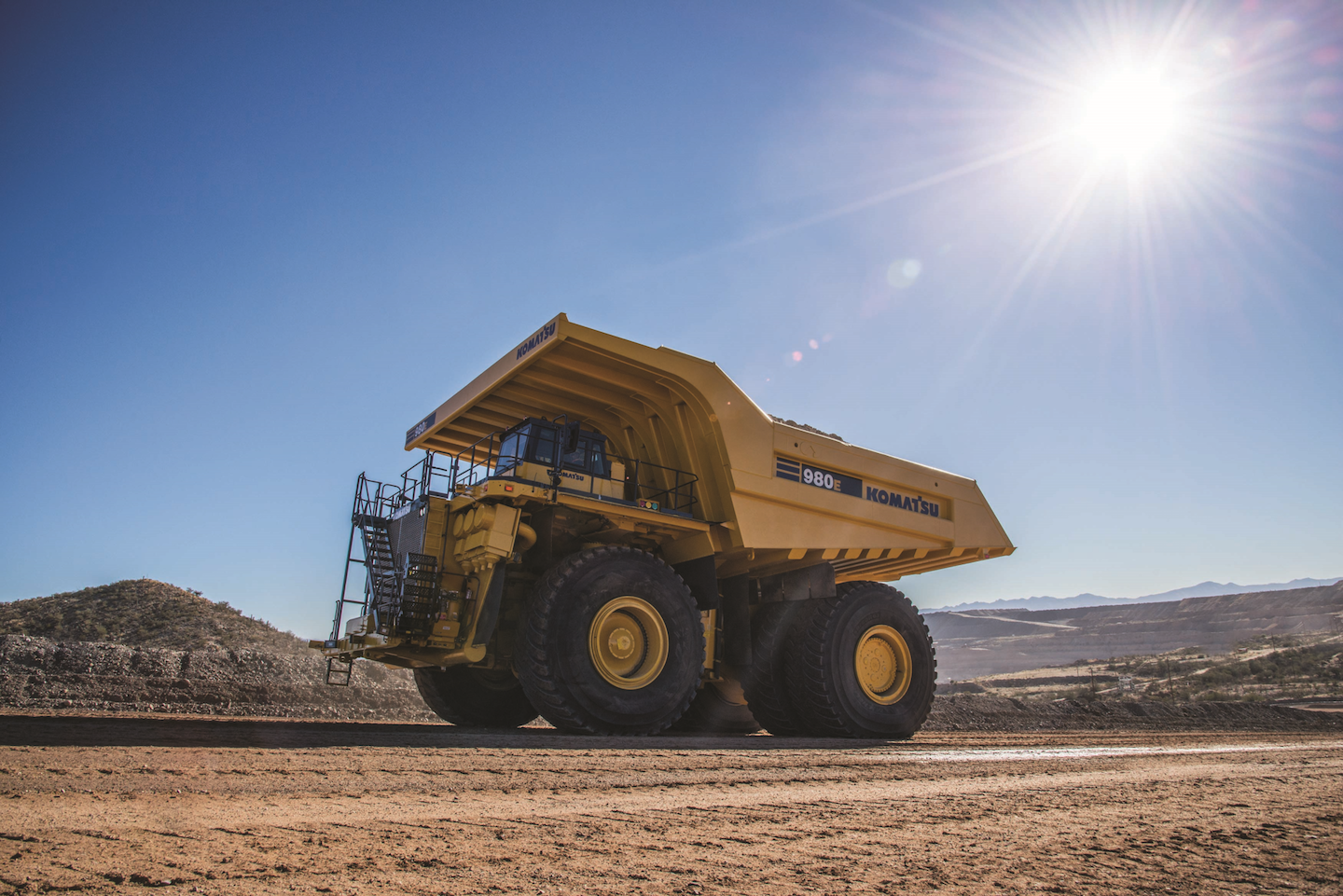 To underscore the company’s commitment to progress, Komatsu plans to enhance the AHS’ mixed-operation functions, enabling manned trucks of any make to interoperate with Komatsu AHS trucks in a blended operation. Komatsu is also working with industry stakeholders towards standardization of interoperability between Komatsu and non-Komatsu autonomous vehicles, to improve safety and efficiency at customer operations.

Daimler and Torc Robotics are expanding testing of their SAE Level 4 automated truck technology to new public routes in the U.S. in order to collect data from real-world traffic scenarios.
Daimler AG
February 19, 2020

Truck platooning continues to be an area of development for some commercial vehicle OEMs who believe there is still opportunity for the technology to advance and become more widespread in some markets.
Gigi Wood
February 18, 2020
Follow Us