The new nationwide digital campaign is designed to educate, engage, and mobilize voters in the equipment manufacturing industry. 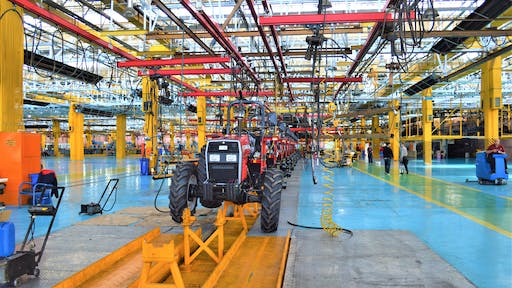 The Association of Equipment Manufacturers (AEM) announces the launch of “Equipped to Vote,” a full-fledged digital campaign designed to engage, educate, and mobilize the 2.8 million men and women of the equipment manufacturing industry leading up to the general election this fall. The goal of the campaign is to educate supporters on the policies that matter to the industry, encourage greater civic engagement, and help elect pro-manufacturing candidates.

Earlier this year, AEM unveiled the “2020 Manufacturing Express,” a cross-country, campaign-style bus tour to discuss the issues critical to the continued growth and success of equipment manufacturers in America. AEM has been closely monitoring the circumstances surrounding the COVID-19 pandemic, and with the health and safety of the industry top of mind, AEM has postponed the initiative until 2021. A new launch date will be announced later in the year. The “Equipped to Vote” campaign, designed to give a voice to the 2.8 million men and women of the association during the election, will be the central focus for the association until the “Manufacturing Express” hits the road.

“The equipment manufacturing industry is the backbone of our economy and is essential to America’s post-pandemic economic comeback. During these unprecedented and challenging times, it is more important than ever that our industry comes together in support of pro-manufacturing policies and candidates,” says Kip Eideberg, AEM Senior Vice President of Government and Industry Relations. “In keeping with the spirit of innovation that is at the core of America’s equipment manufacturers, AEM will leverage the latest digital tools and tactics to creatively connect with supporters in the safest and most effective way possible. This effort is vital not just to this election—but to the future of our industry and our country.” 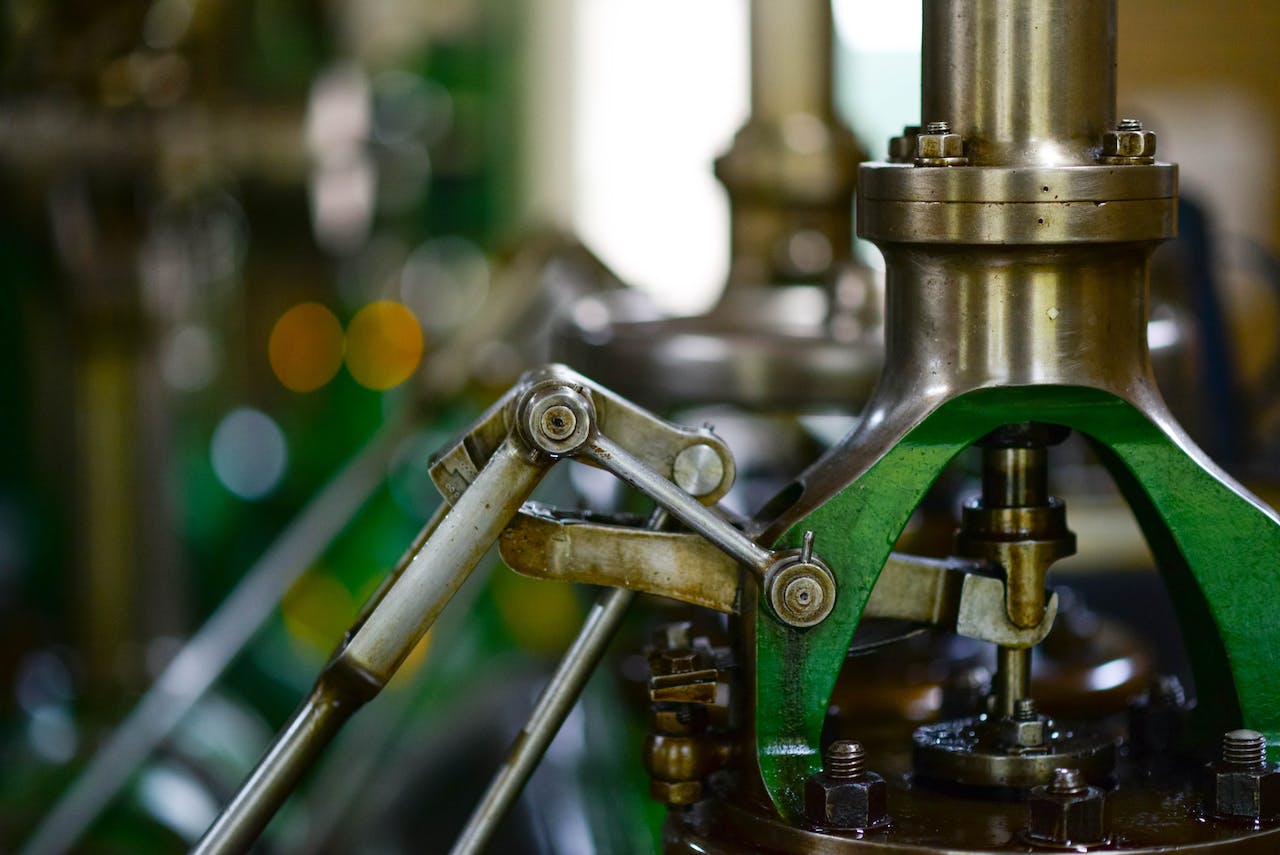 Launching in August, AEM’s “Equipped to Vote” will highlight the issues that matter to the hardworking men and women who build, feed, and power communities across the country. Those issues include the urgent need to rebuild America’s infrastructure, smart trade deals that expand opportunities, and vibrant agricultural communities. The campaign will also serve as a call to action for supporters to engage in the electoral process and hold lawmakers accountable in November.

The centerpiece of this new effort will be an online election center with tools and resources, interactive programming, and educational games for supporters to test their knowledge about public policy and win prizes. The digital format will greatly expand the reach and impact of the campaign, and will allow more of the association’s member companies to participate in the effort. To date, more than 60 equipment manufacturing companies across the country have signed up be part of this first-of-its-kind initiative for the industry.

Equipment manufacturers support 2.8 million jobs and contribute $288 billion to the U.S. economy each year. Earlier this year, AEM released a comprehensive report on the economic impact of the industry.