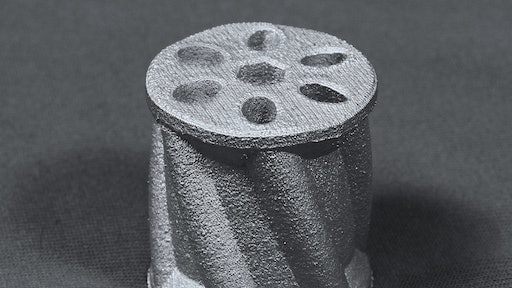 Xerox recently announced the release of a new 3D liquid metal printer, ElemX. According to the company, this new 3D printing technology is able to overcome some of the current challenges associated with powder-based printers.

Xerox is partnering with the Naval Postgraduate School (NPS) to research how the ElemX printer can be used to provide on-demand 3D printing of metal parts and equipment. Being able to quickly print parts could greatly benefit the military which often has to work under a sense of urgency. Being able to get a critical part in a timely manner could also benefit to the safety of military personnel who may be working in dangerous locations and cannot wait to receive a part.

The Growing Potential of 3D Printing