Yanmar and Isuzu will provide engines for use in some KOBELCO excavators and cranes produced in North America. 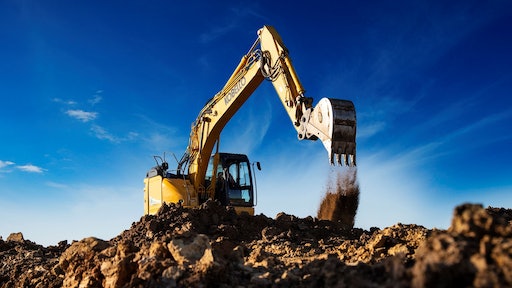 The SK270SR is one of the excavator models which will use a Yanmar engine.
Kobelco

KOBELCO Construction Machinery USA announces it has secured engine supply agreements with two of its existing engine providers to enable continued production of its machines in North America. The company announced earlier in 2021 it would have to suspend excavator production at its manufacturing facility in South Carolina due to engine supplier Hino Motors not receiving EPA emissions certification.

KOBELCO notes in its press release the engines from Yanmar and Isuzu will provide an increase in horsepower for most of the machines.

Per the company's press release, all other KOBELCO excavator models that are available in North America will continue production with no interruption of supply (1.7–16 metric ton units). KOBELCO also states its relationship with Hino Motors remains intact on a global basis outside of North America.