Jo Vanhoren has been appointed President and CEO of Alfa Laval, and President of the company's North American division.

Jo Vanhoren was appointed President and Chief Executive Officer of Alfa Laval Inc. in March 2018. In addition, he was named President of Alfa Laval’s North American “cluster” which includes its sales and service organizations in the USA and Canada. 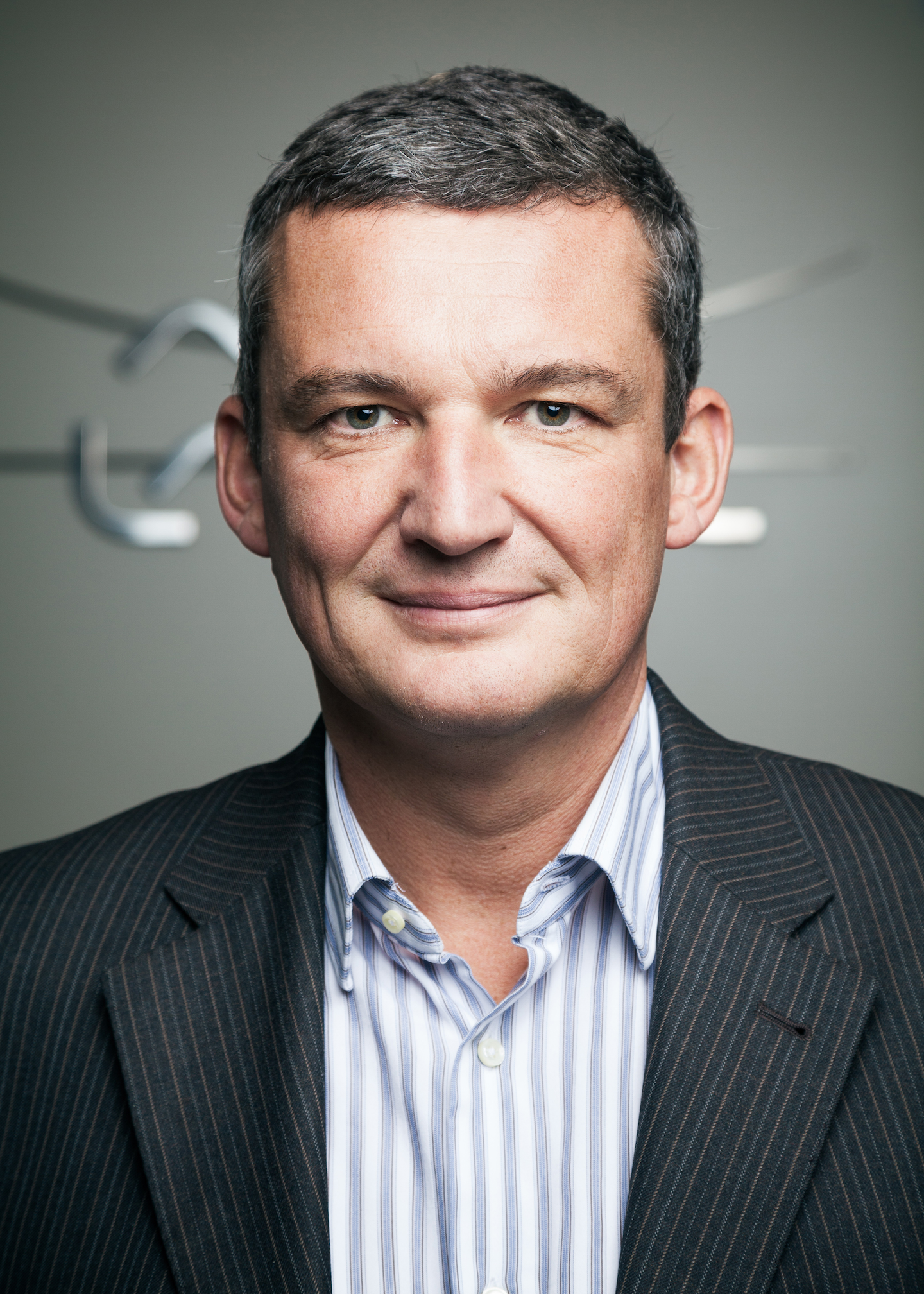 Vanhoren is responsible for leading Alfa Laval in North America, driving profitable growth and expanding market share by leveraging the company’s main technologies of heat transfer, separation and fluid handling – through a sales network of direct and indirect channels.

Vanhoren joined Alfa Laval in 1991 as a heat exchanger Sales Engineer for Alfa Laval Benelux (Belgium and Luxembourg). From 1996 through 2006, he held several progressive positions within the Alfa Laval Benelux organization – ultimately becoming charged with sales and marketing of all Alfa Laval products and solutions to the local markets.

In 2007, Vanhoren was named General Manager for Alfa Laval’s Air Business Center, where he was responsible for the overall growth strategy and profitability of the operation.

In 2012, he was appointed Managing Director of Alfa Laval Iberica (Spain and Portugal), driving the sales and marketing efforts for Alfa Laval’s business in those markets.

Alfa Laval enacted a new strategic direction in 2016-2017, based on a structure of three industry-oriented divisions, containing 12 differentiated business units, and eight geographical sales “clusters.” In addition to his role as Managing Director of Alfa Laval Iberica, Vanhoren was named President of the Southern Europe “cluster” in 2017 – which includes Iberica (Spain; Portugal), France and Northwest Africa, as well as Adriatic (Italy; Greece; Israel; Malta; Monaco).

Vanhoren holds a degree in electromechanical engineering, as well as a post-graduate degree in business management. He has also completed sales and marketing training at the Ashridge Business School.

Vanhoren is based at the Alfa Laval facility in Richmond, VA.