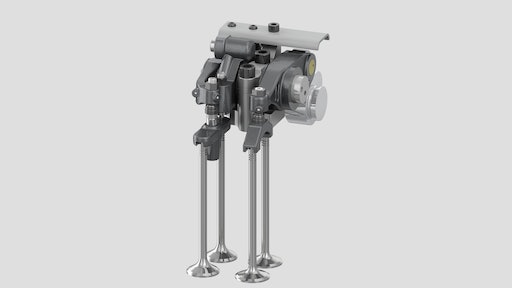 Jacobs Vehicle Systems has launched the 1.5 Stroke HPD, a variation of the innovative High Power Density (HPD) engine brake that the company introduced on a demonstration truck in 2016.