Mack Defense was recognized for its export sales growth of 50% and the customization it offers for export markets.

Mack Defense recently was named a recipient of the President’s “E” Award for Exports, the highest recognition any U.S. entity can receive for making a significant contribution to the expansion of U.S. exports. Mack Defense exports tactical, logistical, commercial and specialty vehicles to countries across the globe. All Mack Defense models based on commercially available products are built at Mack Lehigh Valley Operations in Macungie, PA. 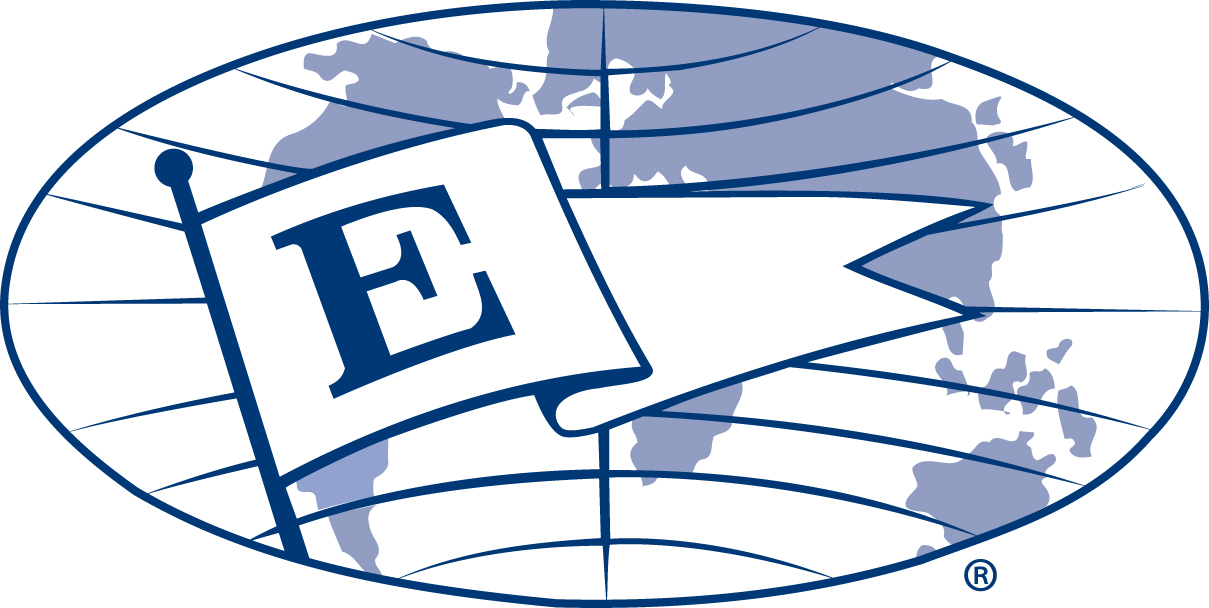 “Mack Defense has demonstrated a sustained commitment to export expansion, and the ‘E’ Awards Committee was very impressed with Mack Defense's record of export sales that grew to more than 50% of total sales,” says U.S. Secretary of Commerce Wilbur Ross in his congratulatory letter to Mack Defense announcing its selection as an award recipient. “The company's customization of products for export markets was also particularly notable. Mack Defense's achievements have undoubtedly contributed to national export expansion efforts that support the U.S. economy and create American jobs.”

American companies are nominated for “E” Awards through the U.S. and Foreign Commercial Service office network, located within the U.S. Department of Commerce’s International Trade Administration. Record years of successive export growth and an applicant’s demonstration of an innovative international marketing plan that led to the increase in exports are significant factors in selecting the overall winners.

“Exports represent an important part of our business, and we’re proud of the work we’ve done to grow that segment,” says David Hartzell, President, Mack Defense. “We are honored to be recognized for our efforts with the prestigious ‘E’ Award.”

In 2018, U.S. exports were the highest on record with U.S. services at $821.1 billion and U.S. exports of goods reaching $1.7 trillion, demonstrating how American private enterprise can not only survive, but thrive, in the international market.

The contract enables fleet managers in more than 300 federal agencies to have a one-stop shop where they can select commercial Mack vehicles and parts to address their needs.
Mack Trucks Inc.
April 22, 2020
Follow Us