Class 8 retail sales and build are starting the summer at near-record high levels, but evidence is growing of a shift toward declines as 2019 progresses. 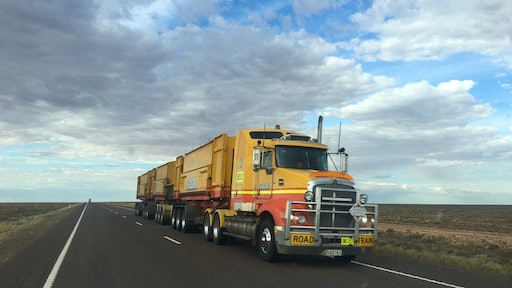 According to ACT Research’s recently released Transportation Digest, Class 8 retail sales and build are starting the summer at near-record high levels, but evidence supporting a change in direction continues to accumulate. At the same time, the medium-duty market was a study of contrasts in April, even as new trailer orders fell to a nearly 2-year low.

The report, which combines ACT’s proprietary data analysis across a wide variety of industry sources to paint a comprehensive picture of trends in transportation and commercial vehicle markets, also suggests that the U.S. economy will decelerate from the 2018 tax-cut-boosted vigorous growth of 2.9% to a real GDP forecast average of 2.4% this year and slightly below 2% next year.

“The key message that has dominated our Class 8 outlook remains unchanged: The heavy-duty market is now at the inflection point we have been anticipating, and signs of decline will become apparent as we move through 2019’s second half,” says Kenny Vieth, ACT’s President and Senior Analyst. He continues, “Regarding other commercial vehicle segments, we saw medium-duty build and sales falter sequentially in April, though longer-term comparisons remained positive, with orders growing month-over-month, but remaining below build rates in the longer term. Trailer volumes continued to be uninspiring in April, with new orders down 6% sequentially.”