Nikola Corporation announces that Mark Russell has joined its executive management team as president. Russell, 56, joins Nikola at a time when the company is poised to start production of several groundbreaking zero-emission vehicles. 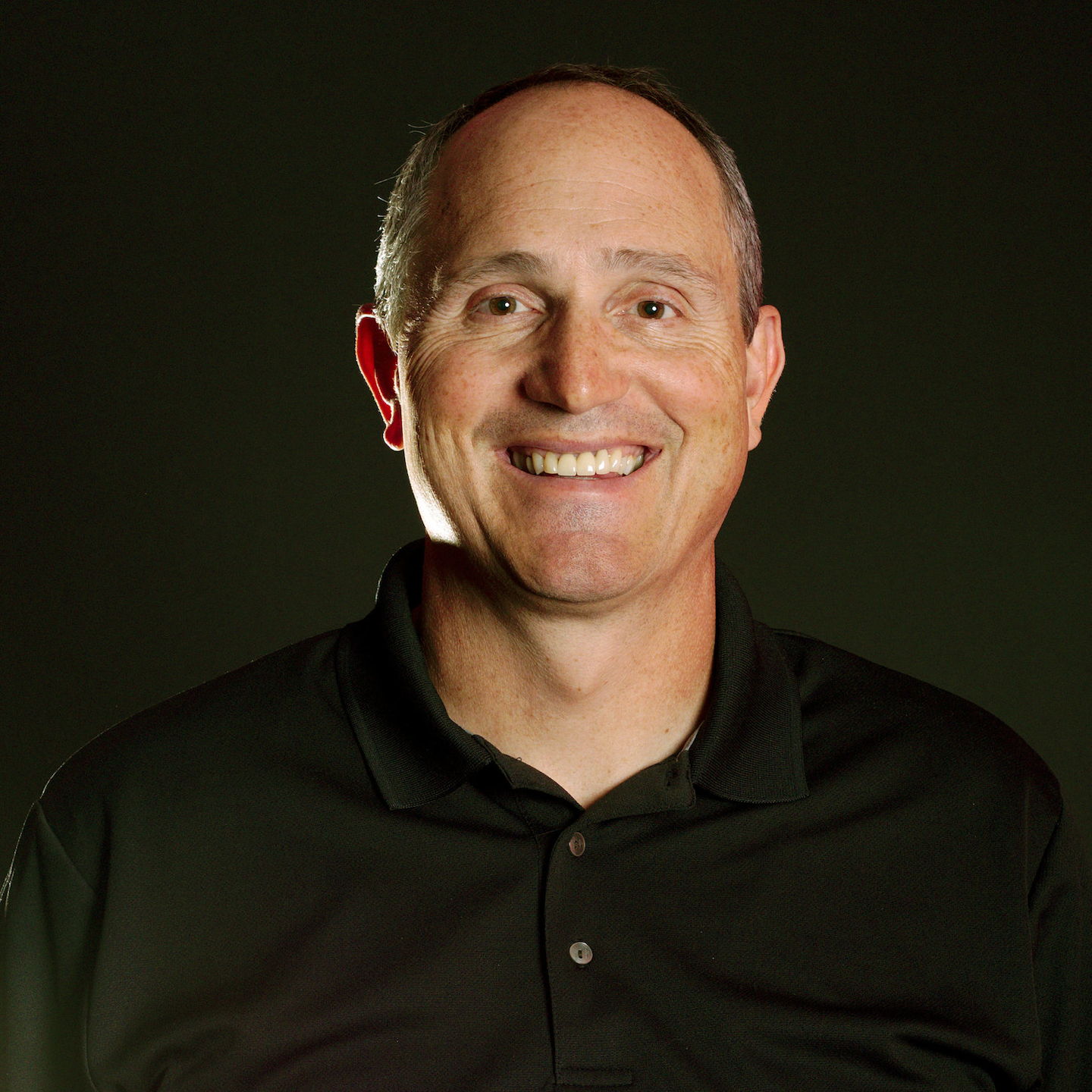 "We needed the best. We needed a seasoned manufacturing executive to join the Nikola team. Mark's background and experience match well with the challenge to ramp up production of the extraordinary vehicles we will unveil at Nikola World on April 16 and 17," says Trevor Milton, founder and CEO of Nikola.

A seasoned executive, Russell specializes in building successful manufacturing companies. “I’m thrilled to be joining the Nikola team at this critical time and look forward to assisting its growth into production and beyond,” Russell says.

Russell has been building and managing companies in the manufacturing industry for over 20 years, helping them grow profitably while building significant value for investors. Most recently, Russell served as president and chief operating officer of Worthington Industries from 2012-2018, and prior to that served as president of WOR subsidiary Worthington Steel since 2007.

Nikola currently has over 4 years of production committed with pre-order reservations. Nikola’s Coolidge, AZ, manufacturing facility is scheduled to come online in 2022 and will be capable of building up to 35,000 trucks per year at full production.

The companies will develop and industrialize fuel cell systems for the European, North American, and Asian markets.
MAHLE Powertrain
September 28, 2020

The collaboration lead to the development of electrical products to be mounted near the battery in different combinations for the OEM's ICV Trucks, Electric Buses and City Buses.
MTA SpA
September 25, 2020

NFI will demonstrate the ability for battery-electric trucks to transport freight under a variety of operating conditions.
Volvo Trucks North America
September 22, 2020

Trevor Milton has stepped down as Executive Chairman; Stephen Girsky has been appointed as the new Chairman of the Board.
Nikola Corporation
September 21, 2020