ACEA reports demand for new commercial vehicles in the European Union remained positive, up 19.1% during the first 9 months of the year. 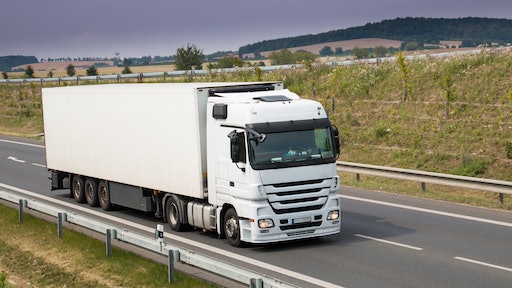 In September 2021, commercial vehicle registrations in the EU decreased again (-12.3%), as the microchip shortage negatively affected sales volumes across all segments and in all major EU markets.

Over the first three quarters of 2021, EU light commercial vehicle sales were still up by 18.7%, at nearly 1.2 million units, due to the substantial gains recorded during the first half of the year. The four key markets reflected the same trend, with cumulative growth still in positive territory despite the declines seen in recent months: Italy (+29.6%), France (+17.4%), Spain (+9.8%) and Germany (+8.1%).

New heavy commercial vehicles (HCV) of 16 T and over

From January to September, nearly 180,000 new heavy trucks were registered across the European Union, up 28.4% compared to the same period in 2020. With the exception of Greece (-9.2%), all EU markets posted growth so far in 2021, including the four major ones.

In September 2021, EU demand for new trucks contracted for the first time in eight months. Poland continued to perform well, posting a 34.7% increase last month, just like Italy (+13.7%). However, the weak performance of the other key markets brought the region’s overall result down by 5.8% compared to September 2020.

Nine months into 2021, new bus sales across the EU grew by 5.3%, primarily because of last year’s low base of comparison. France, the leading market in this category with 5,103 buses registered, saw an increase of 18.4% so far this year, and Italy followed with similar growth (+18.2%). By contrast, demand in Spain (-6.3%) and Germany (-5.0%) declined during the same period.