ASV commemorated the anniversary with an open house event in August at its Grand Rapids, MN, facility. 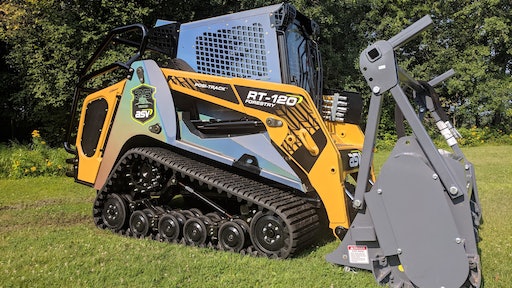 ASV Holdings Inc., an industry-leading manufacturer of all-purpose and all-season compact track loaders and skid steers, celebrates 35 years of forward-thinking product development this year. The manufacturer commemorated the anniversary with an open house event in August at its Grand Rapids, MN, facility.

Company CEO Andrew Rooke expressed pride for the employees who make ASV’s success possible and who have driven more than three decades of innovation.

“The anniversary is a testament to everyone involved with ASV, from those who created the first Posi-Track loader to those who are still involved with this unique product,” Rooke said. “It is a remarkable achievement for a relatively small company from Grand Rapids, MN,  to create such a legacy. The future is bright for our customers and stakeholders.” 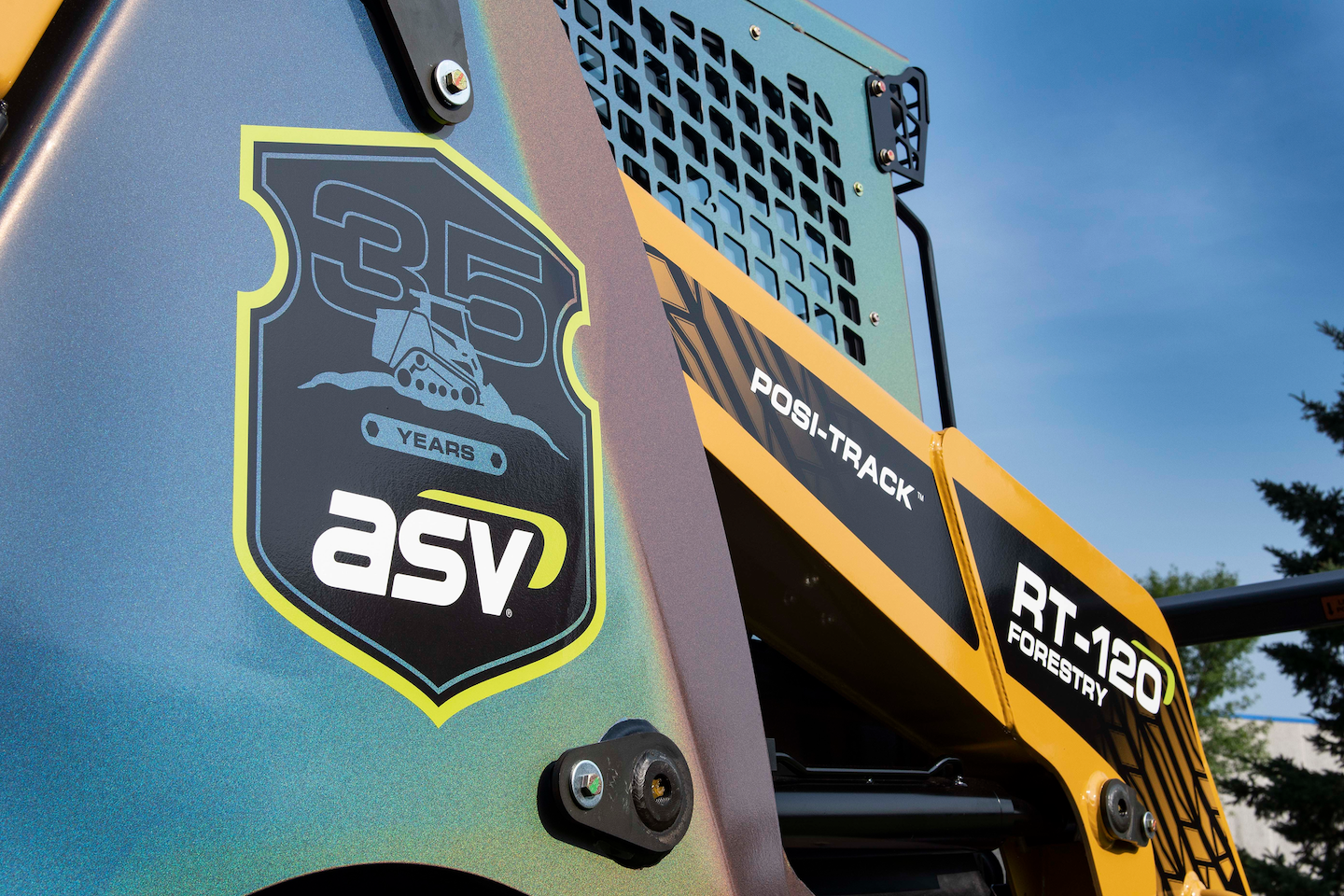 As a pioneer in the compact track loader market, ASV has been an innovator since its start in 1983. Two forerunners in the early snowmobile industry started the business, developing a pick-up-sized rubber-tracked vehicle called the track truck as ASV’s first product, meant for traveling over adverse ground conditions such as snow. However, it didn’t take long for the manufacturer to switch gears, using its experience to develop the first Posi-Track rubber tracked compact track loader in 1990. Starting with a closed design, ASV evolved its CTLs to include today’s open-rail and drive-sprocket undercarriage, which provides exceptional traction on soft, wet, slippery, rough or hilly terrain.

The company expanded over the years, growing in size as well as in reputation for unique, quality machines with track-driven patented undercarriage technology. The manufacturer went public in 2017 with the name it uses today, ASV Holdings Inc.

Longtime employees say the passion for the equipment has remained strong through the 35 years. Cary Safe has been with the company since day one.

“It was such an exciting time because we were doing something that hadn’t been done before,” Safe said. “We were building machines we would want to operate, something we still do today.”

Safe held a number of positions over the years, from assembly to sales to his current role in research and development, though he still helps wherever he’s needed. He said it’s been remarkable to watch the business grow and expand over the years.

“Part of our success comes from how passionate everyone at ASV is about the equipment. Even on weekends or holidays it’s not uncommon to receive a text message from a coworker saying, ‘I have this great idea for a product or feature,’” Safe said. “We truly believe our machines are the best possible tools for our customers to do their work quickly and comfortably.”

ASV will also celebrate its anniversary and introduce a new machine at the 2018 GIE+EXPO October 17-19 in Louisville, KY. The manufacturer will hold live demonstrations of the new machine outside at booth 7838D. Attendees can also visit ASV at booth 29108 inside the convention center.

Show organizer AEM says the updated branding reflects the growth and momentum of the construction industry and CONEXPO's role in connecting the industry.
Association of Equipment Manufacturers (AEM)
May 5, 2021

bauma 2022 and NACV 2021 are the latest shows to be postponed due to ongoing uncertainty over the coronavirus pandemic which has lead many organizers of heavy equipment trade shows to postpone or cancel.
Sara Jensen
May 4, 2021

OEMs including John Deere, Liebherr and PONSSE are among those honored this year for their innovative machine designs.
Sara Jensen
April 20, 2021

JLG Not Exhibiting at bauma 2022