The company was classified amongst the 10 most innovative companies in Brazil.

Innovation, which for many years was a defining feature of tech startups, has now become key for all businesses, no matter the segment in which they operator or geographic location. Innovation is at the heart of CNH Industrial, and a core value for all 12 of its brands and businesses. 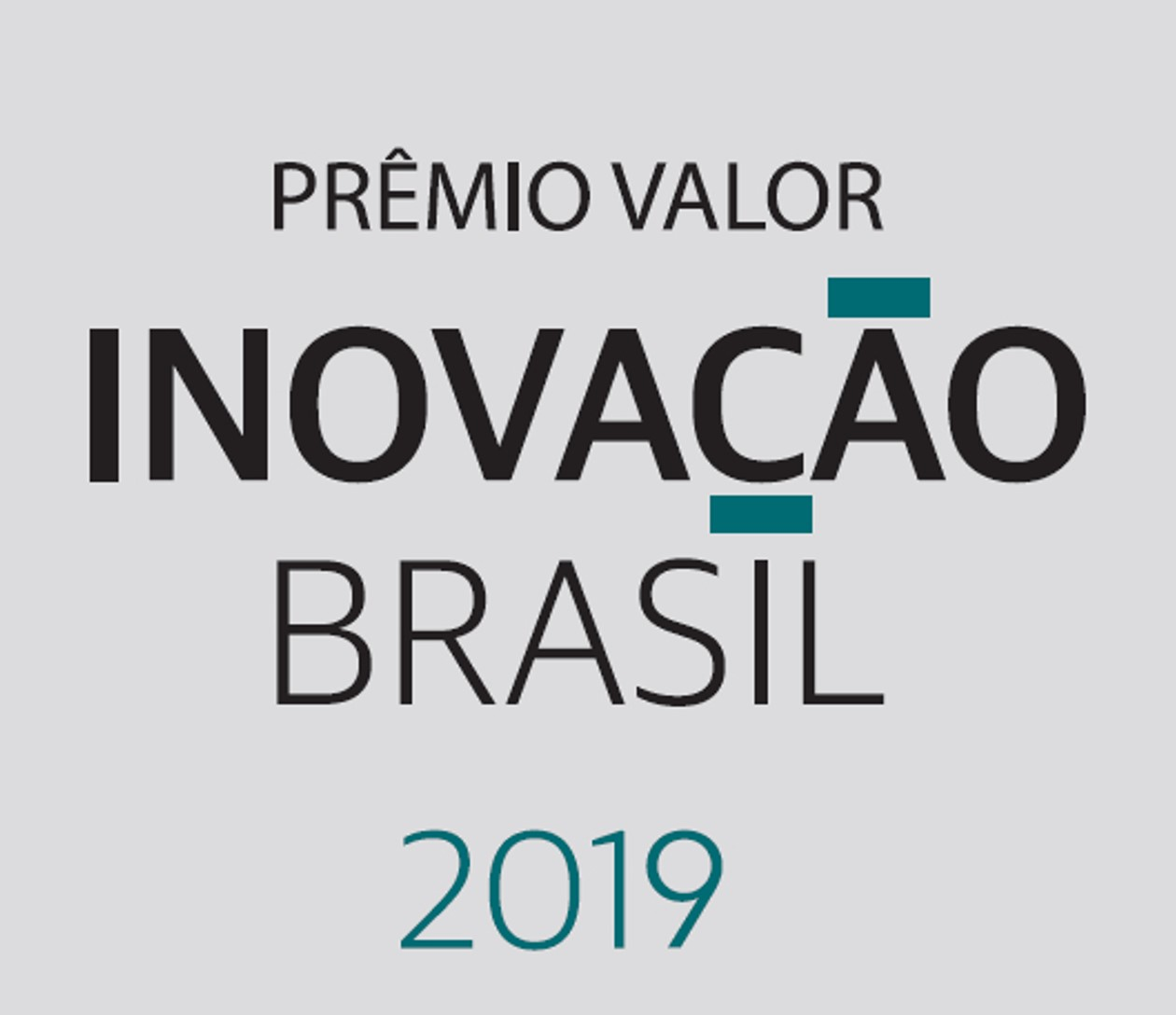 The company’s long-standing commitment to investment in research and development, which has seen significant increases over the last 5 years, has positioned CNH Industrial amongst the 10 most innovative in Brazil, according to the ‘Valor Inovação Brasil’ (Innovation Value Brazil) Award 2019. This is the second consecutive year in which CNH Industrial has been ranked as the most innovative in the Automotive and Large Vehicle sector, according to research developed by the Brazilian national financial newspaper Valor Econômico, in partnership with Strategy & Network PwC strategic consultancy. The award ceremony took place on July 2, in São Paulo, Brazil.

CNH Industrial invested more than $100 million in R&D in South America in 2018, representing just under 10% of the global $1.1 billion spend. In total, CNH Industrial has seven R&D Centers in South America employing some 600 individuals: Betim, Contagem, Curitiba, Sete Lagoas, Sorocaba and Piracicaba, in Brazil, and Córdoba, Argentina. This forms part of a global network of 54 R&D centers with some 6,000 employees worldwide.

Vilmar Fistarol, General Manager South America, emphasizes the importance of the company's 360-degree vision of innovation, comprising new product launches, creating specific solutions for its clients, in partnership with innovative suppliers and improving internal processes, be it manufacturing, after sales or financial services.

"We are very proud of this recognition and our growth in the ranking. Innovation at CNH Industrial is directly related to the quality our company's industrial system, which uses an advanced manufacturing optimization program – World Class Manufacturing (WCM) – with production employees contributing around 12,000 new and innovative ideas per year," says Fistarol.

He also emphasizes that innovation is in the company´s DNA and is part of the everyday mindset and culture in factories, offices and in all administrative areas. This subtends the entire production process, even before the products reach final customers, during the manufacturing process, it informs energy choices as well as financial service options. "We understand innovation as an intrinsic business value, which permeates our entire chain of value generation," adds Fistarol.

In 2018 alone, CNH Industrial deposited 63 new patent applications at the National Institute of Industrial Property (INPI), in Brazil, equivalent to an increase of more than 30% compared to 2017. Furthermore, 33 patents developed by Brazilian employees were published in 2018, representing a 57% year-over-year increase.

According to the INPI, CNH Industrial was the only private Brazilian company, amongst the seven main national depositors, to file new patents in 2017. In all, the company holds more than 1,140 active patents in Brazil and more than 10,000 worldwide.

The ‘Valor Inovação Brasil’ Award aims to evaluate consistently and systematically the innovation practices of companies’ operating in Brazil across a range of sectors. The ranking is based on four pillars of the innovation chain: intention to innovate, effort to carry out the innovation, results obtained and the market evaluation. In addition to the overall top 10 ranking, the leaders in each of the 21 sectors analyzed are also ranked.

Volvo Trucks North America and NFI are demonstrating the viability and benefits of electric trucks as part of the Run on Less – Electric showcase, Goodyear is partnering with Plus on autonomous trucks and more news you may have missed.
Sara Jensen
August 25, 2021
Follow Us