Winners of AEM's Trophy Awards were announced during the ASABE international meeting; teams from the University of Illinois, University of Wisconsin-Madison and Iowa State University were among the winners. 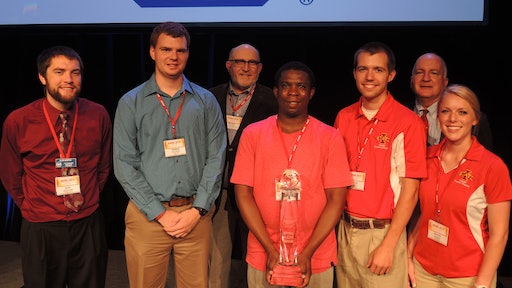 The Association of Equipment Manufacturers (AEM) announced the winners of its agricultural engineering student awards during the recent annual international meeting of the American Society of Agricultural and Biological Engineers (ASABE) in Orlando, FL.

AEM is a longtime supporter of ASABE and initiated the AEM Trophy Awards in 1935 as part of its commitment to excellence in agricultural engineering education.

Honored in 2016 for their outstanding record of activities and achievement were: