The Vanner High Voltage Distribution Module monitors and distributes up to 30 kW of continuous power to accessory electrical systems. 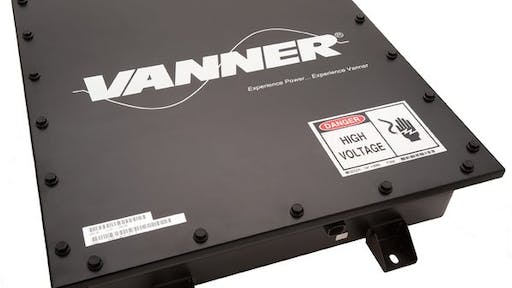 How Lithium Batteries Can Help With Forklift Lead Times

The long life cycle of lithium batteries increases equipment utilization to extend the use of lift trucks until the new equipment finally arrives.
Tim Karimov
March 12, 2022