lithium-ion battery for its NITE no idle systems 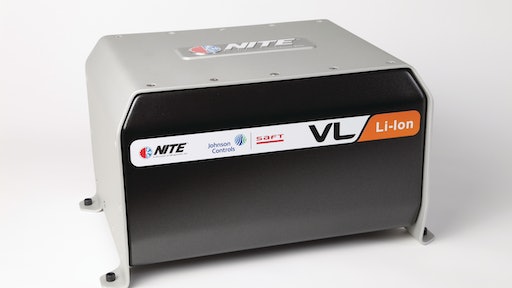 Phillips & Temro announces it has been acquired by Harbour Group which will help the company to further grow its product development and market presence.
Phillips and Temro Industries (PTI)
March 19, 2015
Engines

The drive to continue alternative fuels and technologies development

Despite the recent drop in fuel costs, alternative energy technologies were among the key product introductions at the Green Truck Summit and Work Truck Show 2015.
Sara Jensen
March 11, 2015

With the production of its 20,000th NITE unit, Bergstrom has helped its customers save 75.8 million gallons of fuel per year.
Bergstrom Inc.
May 10, 2011
Drivetrains