Morey Corporation announces Rob Snyder has been named VP of Operations, bringing over 30 years of experience to the position. 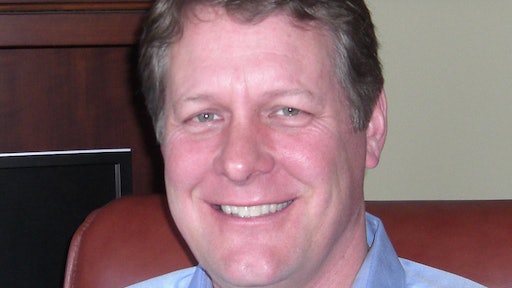 The Morey Corporation (MOREY), a provider of comprehensive Electronics Manufacturing Services, announces the appointment of Rob Snyder as the new Vice President of Operations. As a key member of MOREY’s executive team, Snyder will be responsible for furthering MOREY’s culture of Lean operating principles and leading strategic operations objectives.

Prior to joining MOREY, Snyder spent six months as a private consultant, providing advisory services in the areas of operational due diligence, lean implementation and supply chain optimization. Before consulting, he served as Vice President of Operations for American Air Filter International’s Americas Division. There, Snyder was responsible for seven plant operations and warehouses totaling $200 million. He was the lead in creating the strategic plan for operations excellence and growth while also creating and implementing a Lean operating culture for the company. With experience in multiple senior levels of operations positions for over thirteen years, Snyder has a proven track record of company improvements.

“We are confident in Rob’s abilities to enhance MOREY’s commitment with Lean principles and continuous improvement because of his successes from several corporations,” says CEO Scott Morey. “Through this new appointment, Rob will be able to execute his expertise in creating strategic directions and supporting tactical demands for the betterment of MOREY and our customers.”