Piher Sensors and Controls has introduced its variable gap sensor which maintains stable electrical output in any operating conditions. 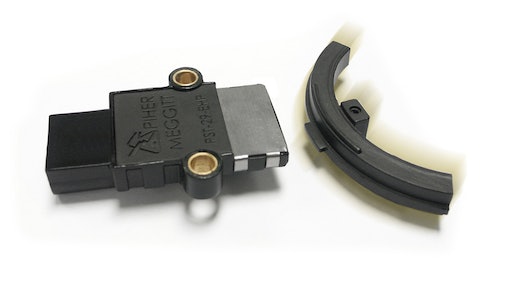 Data collection and machine connectivity starts with smarter sensors which not only provide information for the original intent but also other parameters.
July 30, 2020

Madison's U5098 series ultrasonic liquid level sensors are capable of sensing ranges up to 32 ft. for commercial, and light industrial applications.
Madison Company
July 8, 2020
Follow Us