CANbus Will Play Critical Role in Electric and Autonomous Vehicles

The advanced communication capabilities of CANbus systems will help to increase the intelligence of electric and autonomous vehicles. 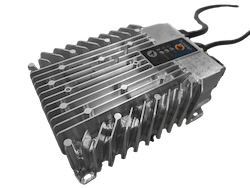 Communication between components and systems is common in today’s heavy-duty vehicles and equipment with CANbus (Controller Area Network). As technology continues to evolve, so have CANbus systems and the components which are connected to them.

Because of its communication capabilities, CANbus will play a critical role in electric and autonomous vehicles. With the latter, it will be especially important for components and systems to communicate with one another to ensure safe and efficient operation.

We recently spoke with Rod Dayrit, Director of Business Development, North America, Delta-Q Technologies, about CANbus technology and how it can help create more intelligence in vehicle systems.

What are some of the key benefits of including CANbus on a vehicle or piece of equipment and how does it help with efficiency?

CAN communication gives you the ability to communicate with other devices and intelligently control them based off feedback from a component. From an overall broad perspective, it gives the application some sense of intelligence. CANbus allows for a form of communication that provides intelligence between the components and the actual application itself.

How is CANbus being utilized with battery powered systems and battery chargers?

The battery and the charger are very dependent on each other. Typically, the battery is the first or second largest spend in electric vehicles. So when OEs look for a battery solution, they want to make sure they’re getting the most return on investment when they purchase that battery system. What that means is getting the best performance out of it, the most life out of it, and the most cost-effective solution from that battery.

Where Delta-Q comes in is doing reviews and tests of the battery to learn where we could optimize it with relation to performance, lifecycle, and the requirements of the actual customer. Lithium-ion batteries have battery management systems which act as the brains to the battery system itself. The charger has a microcontroller that is able to talk with the battery and it’s a two-way street—the battery can tell the charger it wants to charge slower to increase the life of the battery or increase the speed, and the charger could log that information.

As an example, with a lead acid battery, if you are scaling down on capacity, you could tell the capacity is going down in voltage, but you can't control how much power that battery is able to give out. With a lithium-ion battery and charging, you could tell the system you want to cap it at a certain point, and it will abide by that.

This is essential and important to the total cost of the battery because you could either enhance performance, or you could manipulate the battery through the communications to optimize the life at the expense of some performance. It gives you flexibility. 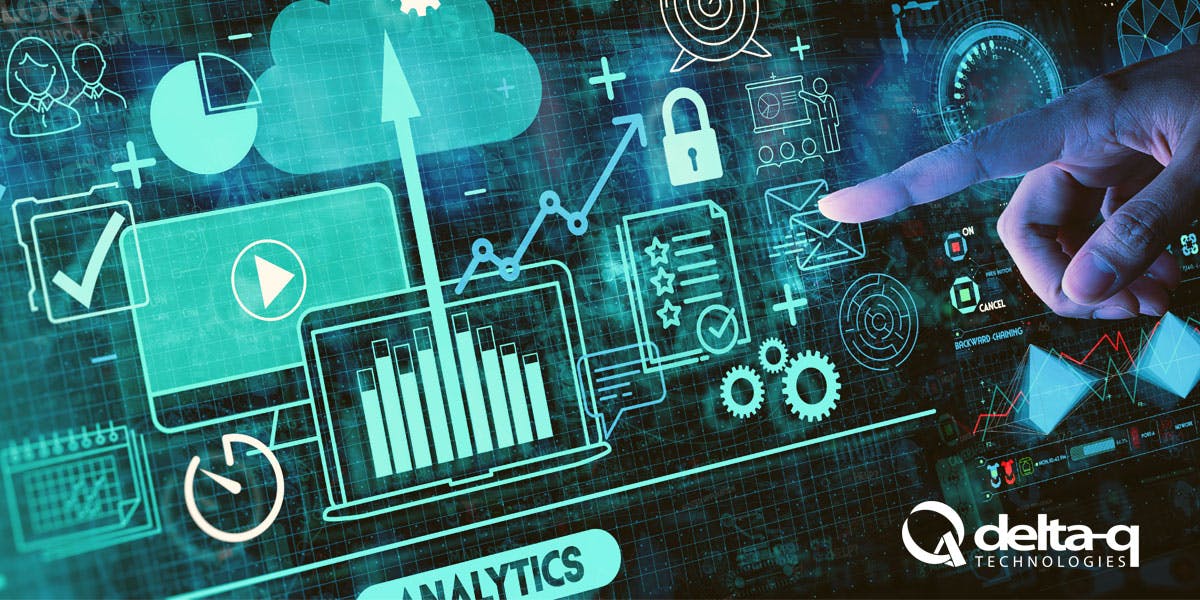 What are some trends related to CANbus systems Delta-Q is seeing in the industry and how does it see this technology progressing in the coming years?

There are various CANbus interfaces being used such as SAE J1939 and CANopen. Most applications outside the automotive space which are becoming electrified use some form of CANopen. What we are seeing is the emergence of the remote-control function on CAN.

This relates more to charging architecture; prior to the implementation of CAN remote control most chargers were set up with algorithms built into them. Using this implementation, the algorithm would be optimized to include set parameters the charger would follow in order to charge the battery. It would not deviate away from these set parameters.

It has opened a lot of new forms of communication between the charger and the battery, and the battery and the application itself. With that remote control option, the battery could actually tell the vehicle “I’m down to 20% battery life, you need to scale down the amount of power you allow the user to have so we can get back to a charging station.”

This is where telematics comes in. If a vehicle, such as an agricultural tractor, is out in the field and the battery is starting to deplete, that information is transferred via telematics to a host station which could then say either the amount of power or performance being used needs to be scaled down.

It is a way of having an ecosystem around the Internet of Things (IoT) because now that everything is communicating, and you are able to utilize the internet or some form of wireless communication, you’re able to manage your fleet much better.

At the end of the day, it is all about cost and how efficiently you can manage your operating expenditures. Even though equipment is becoming electrified, the majority of equipment is still operated by humans. Wireless communication is going to become even more relevant as equipment becomes autonomous. Systems will have artificial intelligence and rely on communication networks they have established whether it is internal or with an ecosystem of products. It is going to get more integrated and advanced as technology moves to autonomy.

Now everything is data driven. The more data you can learn and understand about the components you have, the more intelligent and efficient you can make them.

Advancements in Battery Systems are Increasing

Both solutions are designed to help construction customers optimize their business remotely, and in near-real time.
Komatsu America Corp.
December 6, 2021