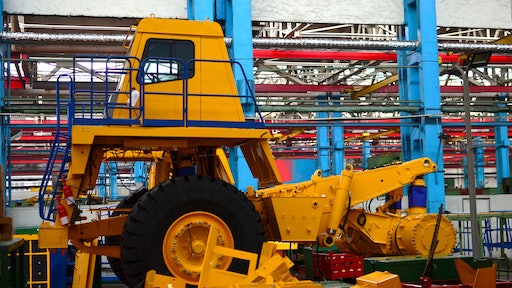 The Association of Equipment Manufacturers (AEM) has released the findings of its most recent CEO survey. The survey, the third in a series of surveys that AEM has conducted since the outbreak of the COVID-19 pandemic, asked executives of leading equipment manufacturing companies to weigh in on the job that President Trump and the 116th Congress have done to support the $288 billion equipment manufacturing industry, which political party will do a better job of advancing the association’s policy priorities, and what the next president’s top priorities should be for his first year in office.

Regardless of who the next president is and which party controls the U.S. House of Representatives and U.S. Senate, the outcome of the 2020 elections will have a significant impact on equipment manufacturers, the manufacturing sector, and the U.S. economy for years to come. AEM has spent the year making the case that candidates running for office should focus on pro-manufacturing policies. The findings of this latest survey make it clear that those candidates who are successful at the ballot box need to get to work right away advancing policies that will keep the industry strong.

The survey was in the field from October 8-22, 2020. One hundred and four (104) executives of small, medium, and large companies, which represents 10% of the association’s total membership, participated in the survey.