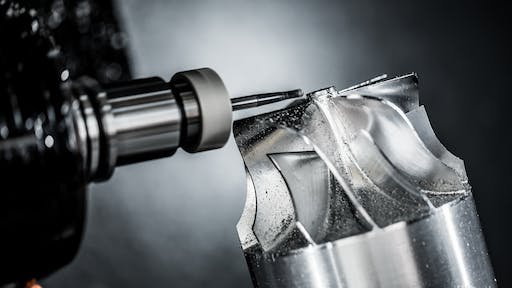 Metalforming companies anticipate little change in business conditions during the next 3 months, according to the November 2021 Precision Metalforming Association (PMA) Business Conditions Report. Prepared monthly, the report provides an economic indicator for manufacturing, sampling 105 metalforming companies in the United States and Canada.

Fifty-nine percent of respondents reported an increase in lead times, compared to 58% in October.

“PMA members are experiencing brisk business activity but continue to face challenges sourcing needed raw materials,” said PMA President David Klotz. “PMA is concerned with the continued steel supply shortages, which will now only be exacerbated with the new infrastructure bill signed into law earlier this month. In addition, we are concerned that the deal reached this month between the United States and European Union that replaces the Section 232 steel and aluminum tariffs with a tariff-rate quota could lead to market manipulation and allow for gaming of the system that could put our members and other small and medium-sized manufacturers at a disadvantage. Our team in Washington, D.C., will continue to advocate for the termination of these unnecessary and damaging trade restrictions on steel and aluminum.”

Four percent of responding metalforming companies had a portion of their workforce on short time or layoff in November, the same percentage reported the previous 2 months.