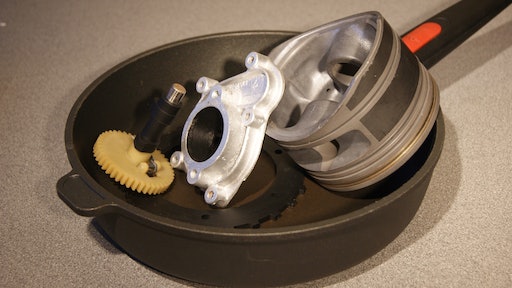 Carbodeon has developed an additive for fluoropolymer coatings, based on its uDiamond NanoDiamond technology.