Maplesoft announces it has released an updated version of its flagship product, Maple, which includes several additional tools and techniques. 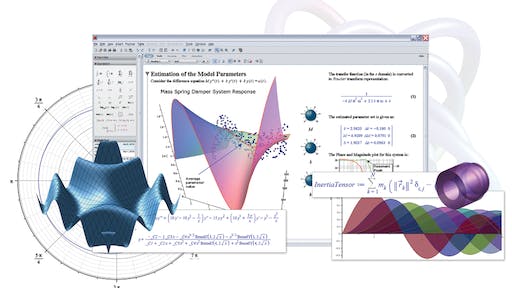 Maplesoft announces the release of its flagship product, Maple, the technical computing software for mathematicians, engineers and scientists. With Maple 2019, Maplesoft introduces substantial improvements to its mathematical engine, for both core routines and specialized tools.