Danfoss announces the release of PLUS+1 GUIDE 7.0, which supports functional safety standard IEC 61508-3. 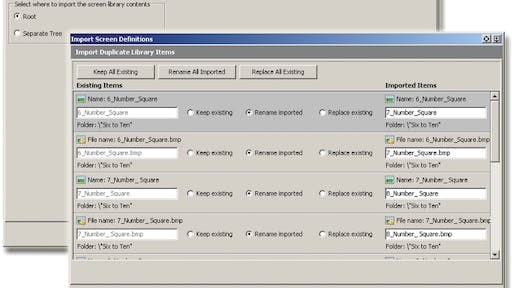 Request More Information
Fill out the form below to request more information about PLUS+1 GUIDE 7.0
Related

Danfoss Releases Express Version of PLUS+1 GUIDE and Service Tool