DEUTZ will provide Terex AWP Reconditioning Services with its DEUTZ Xchange remanufactured engines which will be installed in reconditioned Genie aerial equipment. 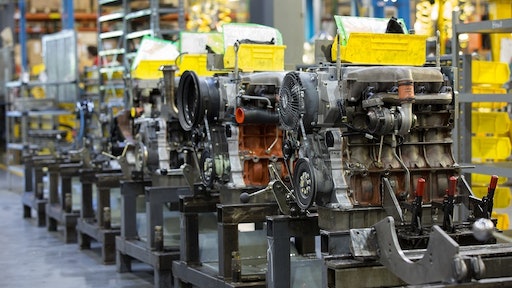 “Terex’s AWP Reconditioning Services provide customers with a cost-effective alternative to purchasing new machines,” says Bob Bartley, Senior Director of Genie Product Support and Reconditioning for Terex AWP. “The popularity of reconditioned Genie aerial equipment is increasing, due in large part to a strong warranty, short lead times and an excellent service network. DEUTZ Xchange engines support these elements that are mandatory for the success of our reconditioned units.

“Due to the growth of its reconditioning business, Terex needed to partner with an integrated supplier that has a long, proven track record. The reconditioning business is highly dynamic due to the wide variety of Genie aerial equipment and engine models available. It would be challenging to grow this business without a flexible, capable supplier. That’s what we’ve found with DEUTZ.”